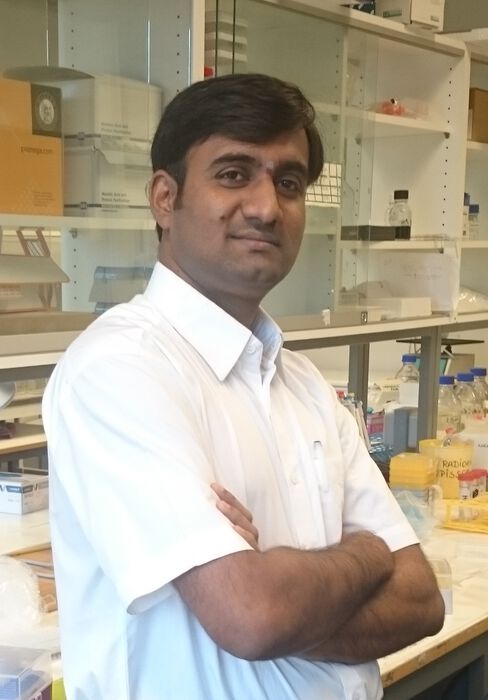 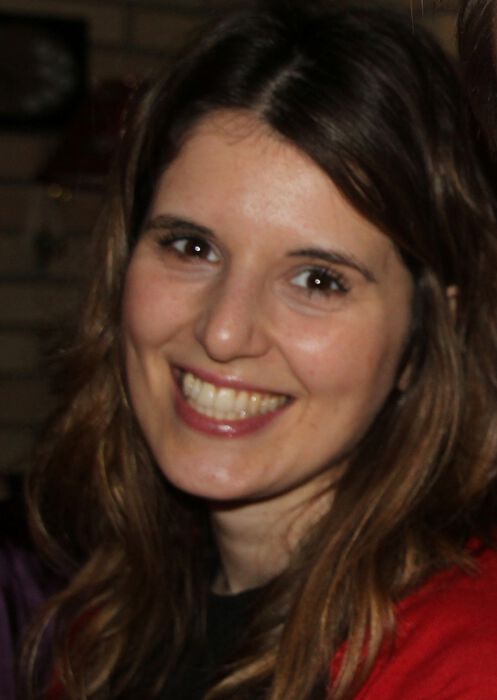 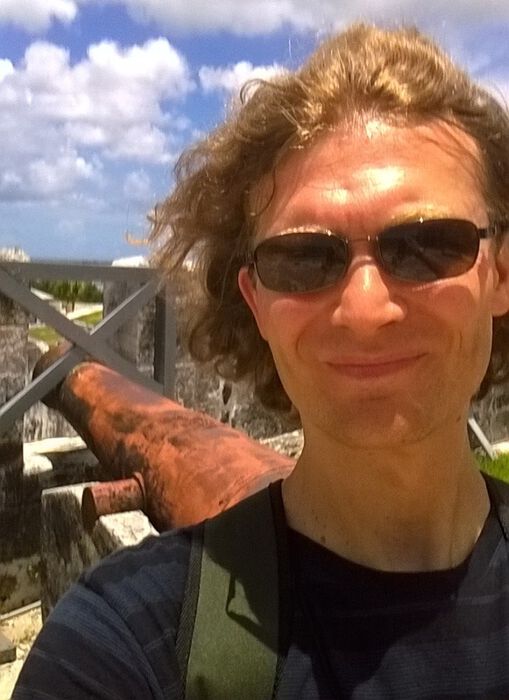 The Metalloprotein group combines different biochemical and biophysical methods to study the structure and function of metallo-, radical- and redox proteins. 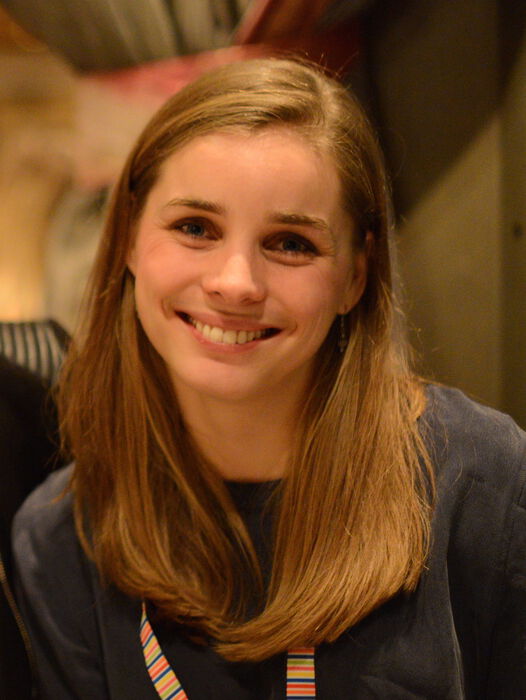