Bioinformatics: Simulating the motion of genes

Gene expression is regulated though long-range interactions with enhancer and silencer elements that come into close contact with promoter regions in three-dimensional (3D) space. However, the mechanism is not understood. 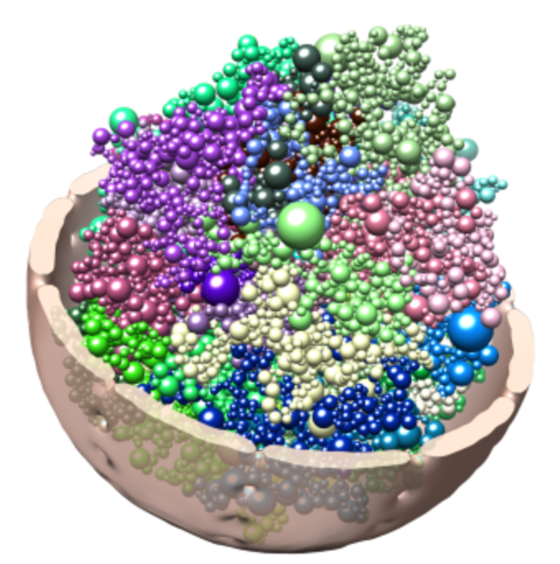 Bioinformatics: Model the 3D genome of your favorite organism

Eukaryotic DNA is folded into a three-dimensional (3D) structure inside the nucleus of the cell. Newly developed technologies, such as the Hi-C method [1], have made it possible to probe this 3D structure, giving rise to large amounts of data concerning the spatial arrangement of DNA. In order to get a rendering of the shape and positions of all the chromosomes, bioinformatics algorithms are used.

The figure below shows an example of a 3D model of the human genome, generated from a bioinformatics software called Chrom3D, developed by the supervisor of the project [2]. The regulation of gene expression involves a complicated network of interacting elements. At the core of this network are transcription factor complexes, promoters, inhibitors, and enhancers, that all play a role in regulation the transcription of genes into mRNA. What emerges is not a single set of interactions, or even a single pathway, but a complex network of interacting genes and gene products. We can model these networks using computational tools developed in our lab that integrate prior knowledge on potential transcription factor binding with gene expression data. These tools have been valuable in our understanding of how genes are regulated in different tissues, and in modeling the disruption of gene regulation in diseases such as cancer.

However, several other factors play a role in regulating gene expression, and we are working on expanding our network models to better understand the full picture of gene regulation. A very important factor in how genes are regulated is how chromosomes are organized in the cell, or the 3D genomic architecture of the cell. For example, if promoters and enhancers are brought into close proximity with one another, they form loops across large distances, and can thereby change the regulatory landscape. These loops are embedded within so-called topologically associating domains that organize the genome into regulatory neighborhoods.

Chromosomes are organized in three dimensions (3D) inside the cell nucleus. This organization is crucial to maintain normal functions in the cell. Recently, new technologies allow high-throughput mapping of DNA contact points across the entire genome. Since this information sheds light on how parts of the DNA are interconnected, we can represent these models as large networks, and use tools from network analysis to better understand the topological features in the 3D genome. This knowledge is important for understanding when (and how) changes to these topologies can cause diseases such as cancer. 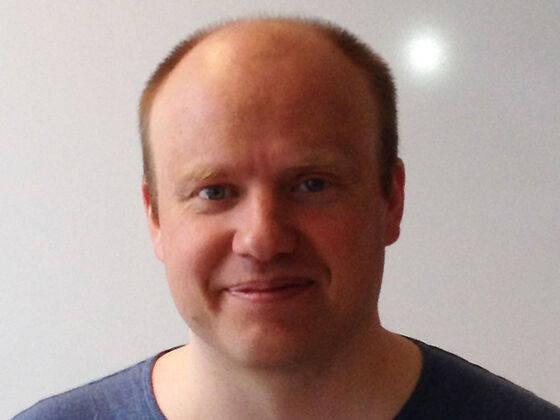 Sveinung Gundersen
Structural bioinformatics and phylogenetic study of the human AlkB homologs
Benchmarking of variant calling and mutation detection tools
Parallelisation of algorithms in bioinformatics
API for sequence alignment based on effective parallelisation
Benchmarking of software for mapping short sequences to a reference genome
Mapping short sequences to a genome using a GPU
A Research Example: Analysing Speculation in Biomedical Text

The Language Technology group focuses on studying how linguistic processing may be applied to solve real-world problems.  One such study combined a range of linguistic analyses with machine learning techniques to detect instances of speculation in biomedical research literature. 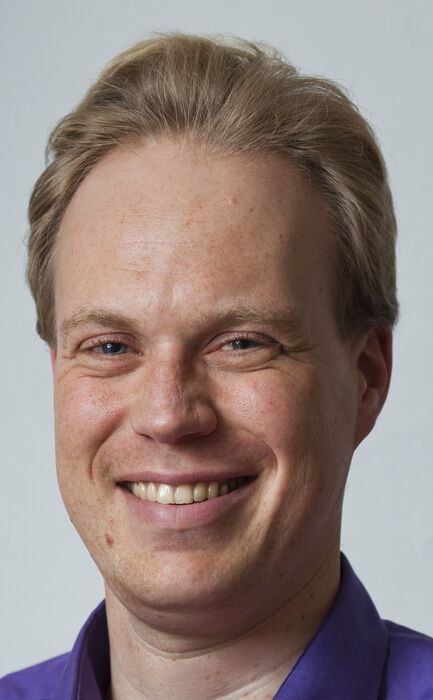