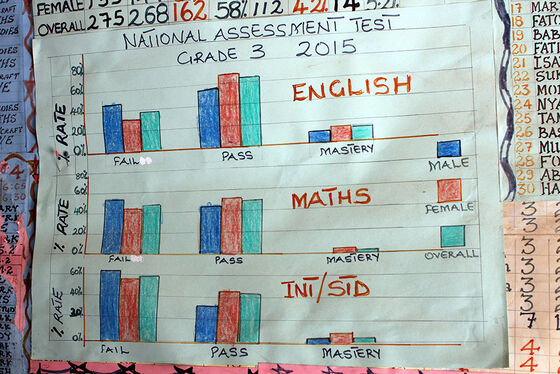 According to UNESCO, 61 million primary school-age children were not enrolled in school in 2010. There are 31 million girls of primary school age not in school. Seventeen million of these girls will probably never attend school in their lifetimes.

Do you want to help us develop, implement and do research on Education Management Information Systems to monitor pupil and teacher attendance and facilitate better utilization of scarce education resources in low income countries?

With the rapid growth in implementations and use of DHIS2 (dhis2.org/hisp.uio.no) we have a need to professionalize and scale up the system and processes for handling new functional/non-functional requirements. The new processes and system must facilitate reception of inputs from users across the globe, track these inputs, assure that inputs are in an adequate format and finally pass them on to the software developers.

Students will be involved in an action-research project with the following cycle: 1) analyzing the existing situation and needs, 2) researching and analyzing potential approaches, 3) designing a process and pilot, 4) implementing the pilot, 5) evaluating the pilot and drawing key lessons, 6) if possible take part in implementing a full-scale processes. HISP is a global movement to strengthen Health Information Systems in Developing countries that started in South Africa in the 1990s. HISP at UiO is one of the leading organisations in this movement and our contribution includes in-country capacity building and implementation support, research, a PhD program, and hosting the core DHIS2 software development team.

We design, implement and sustain Health Information Systems following a participatory approach. Our core aim is to support local management of health care delivery and information flows in selected health facilities, districts, and provinces, and its further spread within and across developing countries. We promote our software, DHIS2, as a digital global public good. You find a short and recent introduction to HISP and DHIS2 here.