This is a general topic that would study aspects related to biases that humans have regarding privacy. Many interesting things can be done here, such as studying users and their privacy preferences, focusing on a specific type of application in IoT, maybe looking at cognitive models, and focusing on biases, of course. This is a topic at the intersection of privacy and psychology.

Ask for discussions with the supervisor for more information or variations of the project. Email jjohanna@ifi.uio.no to arrange an appointment at the 9th floor. 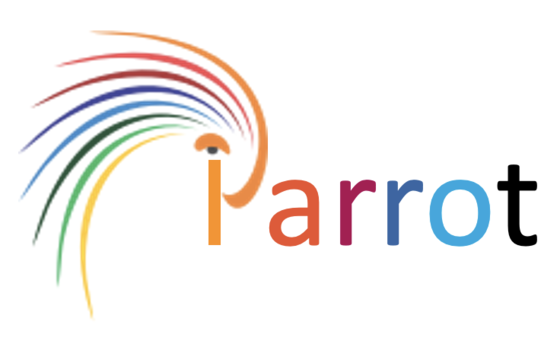 The last decade has seen the emerge of data processing systems that specializes to process data “in flight”, as opposed to regular database systems where data to be processed is mainly stored on disk.  This class  systems, i.e, Complex Event Processing (CEP) and Data Stream Processing Systems (DSMSs) like [1,2,3] receive data as streams from their sources (health sensors, web click streams, etc.), and process the data while it flows through memory. In modern computing architectures, like cloud and IoT platforms with several heterogenous devices, we can achieve higher performance by distributing the processing among connected devices. However, this task – if we try to achieve the highest possible performance, is complex. Reasons being the unique characteristics of the streams (rate), the structure and complexity of the queries (one or more stream operators), and the interplay between the system and the underlying network.

Gemini Centre on IoT at UiO

The motivation for the centre is to link and harmonize, with the best possible synergy effect, the activities within IoT of the participating organizations:

This is the local UiO's page. Up-to-date information is on the main web page of the Centre.

Within January 2019 all electricity customers in Norway will have to use smart meters. These smart meters will become part of the ”Avanserte Måle- og Styringssystemer” (Automatic Meter Systems - AMS), and include that users can have a better information on their electricity usage, a more accurate billing of their consumption and the opportunity for automatic controlling of the power consumption. Pilots have already been running at several places in Norway. Academia, Grid distributors, Industry, and Consumer Organisations have joined through the IoTSec.no initiative to discuss security and privacy related to the services and infrastructures in an AMS.