Model independent searches for new physics are proposed as a way to be sensitive to various scenarios of new physics theories in final states with e.g. leptons recorded with the ATLAS detector.

Gravity as we know it is negligible at the subatomic level. The addition of n space dimensions affects the behavior of the gravitational force, changing from 1/r2 to 1/r(2+n) , thus enhancing its strength at very short distances r. A way to search for signatures of gravity at the LHC, and thus reveal the existence of microscopic space dimensions, is to look for graviton excitations and/or  microscopic black holes. Both would decay into SM particles, measurable in particle detectors such as ATLAS.

Although the first measurements of the properties of the Higgs boson discovered at CERN in 2012 are consistent with the Standard Model (SM), the uncertainties are large and there are many physically motivated models that would give small deviations from the SM predictions. The group in Oslo works on the decay channel of the Higgs boson to two photons.

Searches for Supersymmetry and Dark Matter

Symmetries play a crucial role in physics. Supersymmetry (SUSY) relates integer spin particles (bosons) and half-integer spin particles (fermions). It allows unification of the electroweak and strong interactions, proposes dark matter candidates, and predicts five Higgs bosons (3 neutral and 2 charged ones). Processes of interest involve superpartners of the leptons (superpartners have a "~" above the particle), of the gauge and Higgs boson(s), as well as a dark matter particle, which is predicted to be the lightest supersymmetric particle (LSP). Path for education, research and discovery

Are you interested in sharing ATLAS data, research excitement and possibly discoveries with other students, and explaining to them modern physics concepts? Join the Path for education, research and discovery! The ambition to bring to the “classrooms” important LHC discoveries is already realized using the discovery of the Higgs boson in 2012. Approximately 10% of the ATLAS discovery data were made available for students to search themselves for the Higgs boson. Promises of new discoveries in the 13 TeV LHC era and opportunities offered by the CERN open data portal have triggered new educational materials.

Computing and Software at the Exascale

Computing and software are crucial parts of the LHC physics experiments. The NorduGrid Advanced Resource Connector (ARC) middleware increases in popularity due its simplistic design and ease of deployment. This makes it the preferred choice of middleware for new and many existing sites particularly in Europe and Asia. ARC and its Control Tower allow seamless access to heterogeneous resources: Grid, High Performance Computers and Clouds. Moreover, ATLAS@home, based on BOINC and ARC, allow to access opportunistic resources made of personal computers.

The requirements imposed on software during the coming LHC runs will be as stringent as those on the computing resources. The data throughput that will have to be achieved exceeds anything that our community has managed to date. Such performance can only be attained by combining a number of techniques - multi-threading and parallel processing of events - as well as novel algorithms and optimization of existing software.

The importance of multi-variate analysis or "Machine Learning” in High Energy Physics continues to increase, for applications as diverse as reconstruction, physics analysis, data quality monitoring and distributed computing.

Do new fundamental forces show up at the LHC the way the Z and Higgs bosons did? According to superstring theories, which propose to unify all fundamental forces, including gravity, there is room for new forces to be mediated by new gauge bosons, known as Z’ and W’. The W’ boson is also predicted by theories aiming at restoring parity (left-right) symmetry at high energies. This work consists of: (i) a detailed study and implementation into MC generators of various theories beyond the SM, (ii) an analysis of ATLAS data, taken at the highest available energies, and a comparison to simulation data. You will make use of one of the following processes: 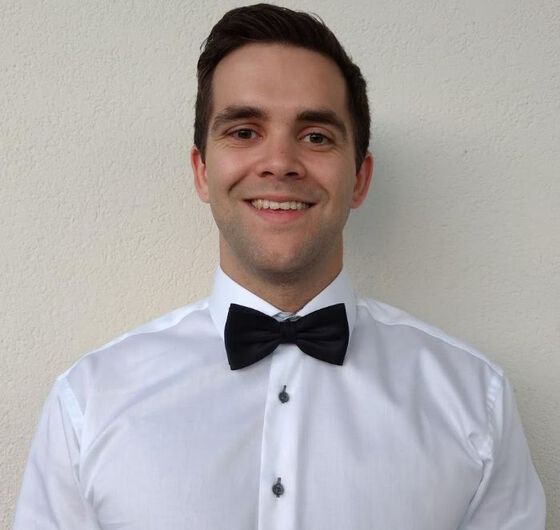 Fredagskollokvium: Loss of Landau damping in the Large Hadron Collider 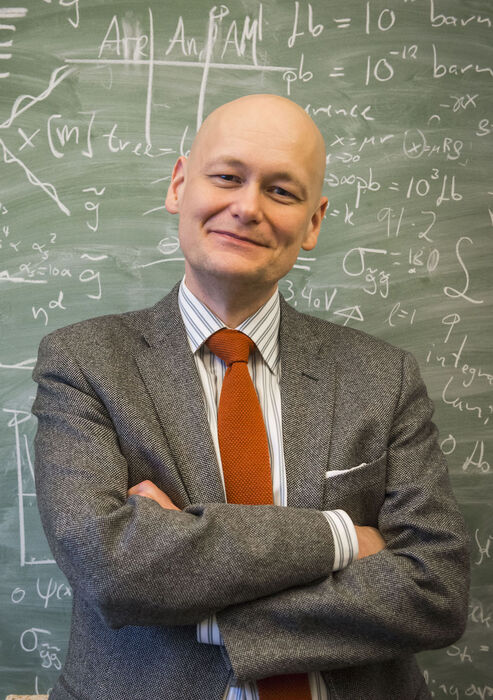 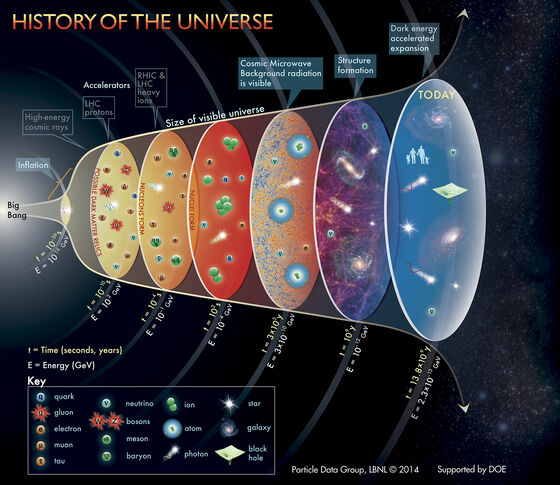 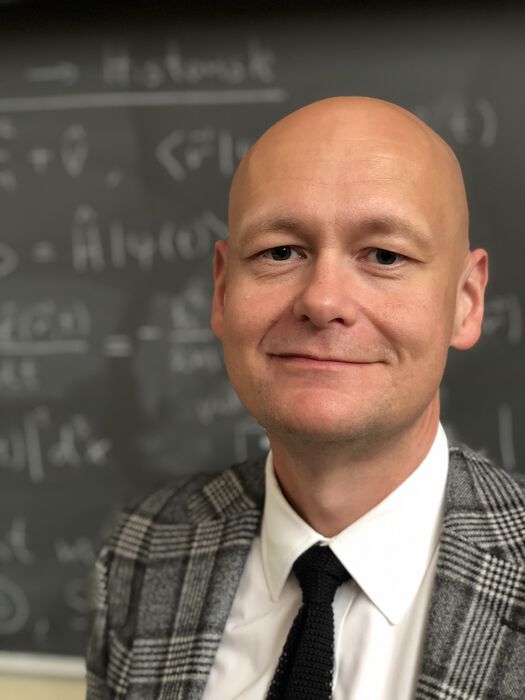 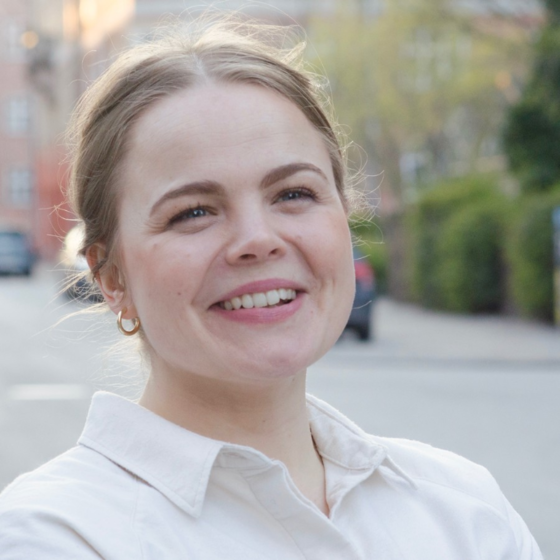 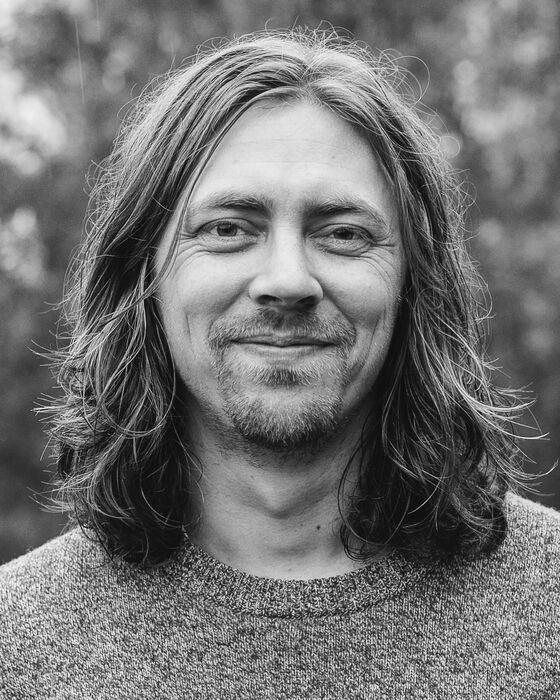