How may a catastrophic event killing eggs and larvae in a single year affect the cod in the Lofoten-Barents Sea are?

Opening the sea areas around Lofoten and Vesterålen islands for petroleum activities is a highly debated topic. One of the main concerns has been to what extent an accidental oil-spill may affect the ecologically and economically important species of fish that spawn in the area. We have investigate how an increased mortality event at the egg and larval stage in cod may affect the population. 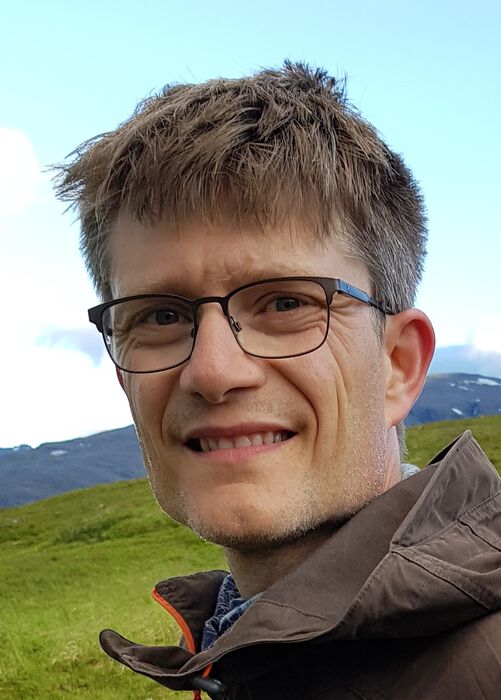