The LIPCHEM group combines synthetic organic chemistry, medicinal chemistry and total organic synthesis to study the chemistry and biology of lipids. We are currently involved in the synthesis of specialized pro-resolving mediators (SPMs), i.e. protectins, resolvins and maresins and their analogs, as well as the individual biochemical pathways involved in the formation of the SPMs. In addition, we have contributed to the development of new methodology within synthetic organic chemistry, and the identification of new lead compounds in medicinal chemistry projects targeting diseases such as cancer. These life science oriented projects are conducts in collaboration with groups both abroad and in Norway (see below).

The ClimFun project, funded by the Research Council of Norway, will increase our understanding about how fungi respond to global change.

Green Growth based on Marine Resources: Ecological and Socio-Economic Constraints Instabilities and turbulence in the polar ionosphere studied with the integrated, multi-scale 4D (3D in space and time) experimental, theoretical, and modelling approach.

The ambition of this project is to set the scene for a number of new research directions based on FEEC by giving ground-breaking contributions to its foundation. The aim is also to use FEEC as a tool, or a guideline, to extend the foundation of numerical PDE to a variety of problems for which this foundation does not exist. 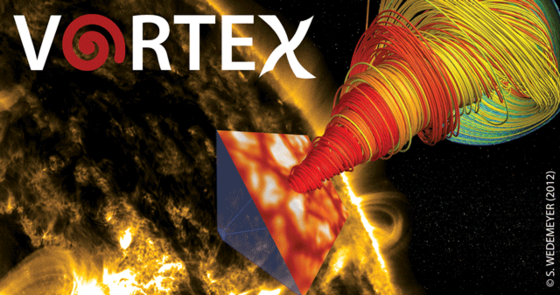 Vortex flows and magnetic tornadoes on the Sun and cool stars

Bringing together evolution and ecology

Bringing together evolution and ecology through the Red Queen Perspective Strengthening the adaptive capacity of institutions in fisheries 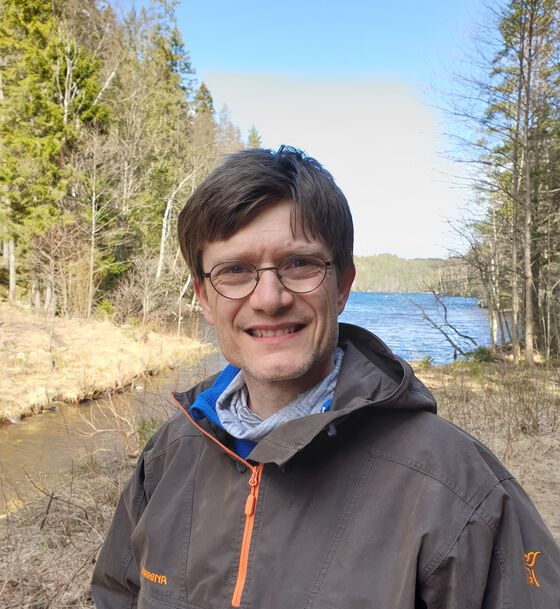