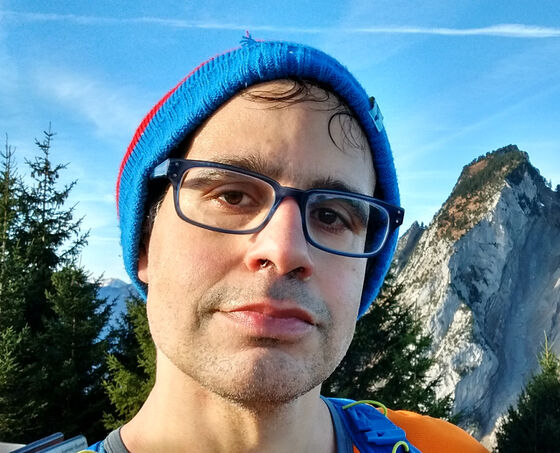 Christos Dimitrakakis
Learning to Act by Predicting the Future

Deep Learning techniques have in recent years allowed the automated learning of prediction abilities, such as predicting future observations in traffic with a dashboard camera, or imagining future scenarios in video games. Typically, these algorithms work by seeing many examples of videos and learn to predict how new videos would continue. Unlike these systems, when we humans make and use predictions, we don't imagine a "video" of future images, but rather make high-level guesses or estimates about the state of our surroundings. For instance, I may predict that my coffee cup would break if I throw it in the floor, but I would not imagine a full "picture" of the broken cup, including predicting exactly how many pieces it breaks into.

The project will focus on mechanism design for human and artificially and intelligent agents. The aim is to develop mechanisms that enables their co-operation. The context is exploring the role of mechanism design, multi-agent dynamical models, and privacy preserving algorithms, in promoting the emergence of beneficial AI, for example, social-welfare maximizing AI, in multi-agent systems, and especially in multi-agent systems in which the AIs are built through reinforcement learning.

Fairness is a desirable property of decision   rules applied to a population of individuals. For example,   college admissions should be decided on variables that inform   about merit, but fairness may also require taking into account   the fact that certain communities are inherently disadvantaged.   At the same time, a person should not feel that another in a   similar situation obtained an unfair advantage. All this must be   taken into account while still caring about optimizing for a   decision maker's utility function. As another example, consider   mortgage decisions: while lenders should take into account the   creditworthiness of individuals in order to make a profit,   society must ensure that they do not unduly discriminate against   socially vulnerable groups. The problem becomes even more   challenging when we take into account potential uncertainties in   decision making models, which can make some notions of fairness   impossible to satisfy. This project will examine fairness in   decision making for a topic of the student's choice, but the   focus should always be in data driven problems.