Master topics which use SMT technology for optimization and verification problems in planning and program verification. Several different topics are possible. 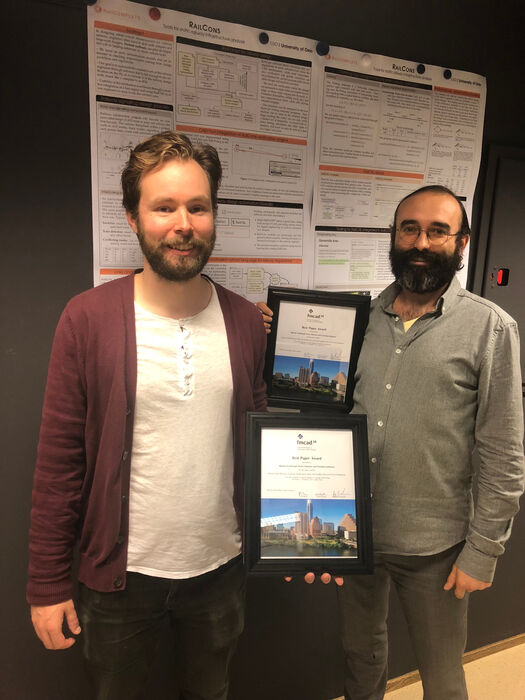 The work of Bjørnar Luteberget, Koen Claessen (from Chalmers), and Christian Johansen (from PSY and ConSeRNS groups at IFI) won the Best Paper Award at the 18th Conference on Formal Methods in Computer-Aided Design (FMCAD), which was held in Texas, USA, in November 2018. 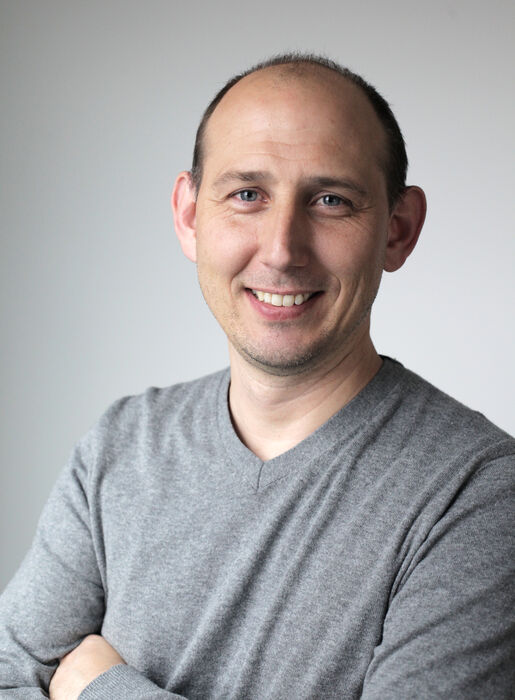