Getting the “WHOLE SUN" picture

World leading European solar/stellar physicists granted €10 millions to unveil the mysteries of our life-energy source: the Sun. Mats Carlsson, professor at the Institute of Theoretical Astrophysics and Principal Investigator, reveals objectives and strategy of his ambitious project. 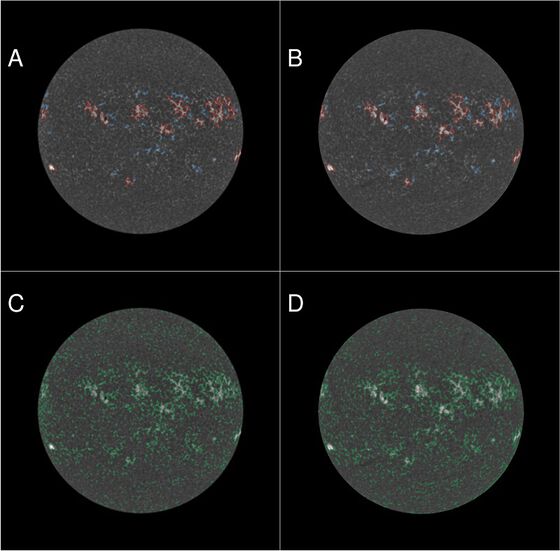 A recent article by RoCS' doctoral research fellow, Souvik Bose and K. Nagaraju of the Indian Institute of Astrophysics, is featured as a research highlight in the American Astonomical Society Nova. The image shows the heating in the upper solar atmosphere called the corona. Here the temperature is more than 1 Million Kelvin, much hotter than the solar surface. 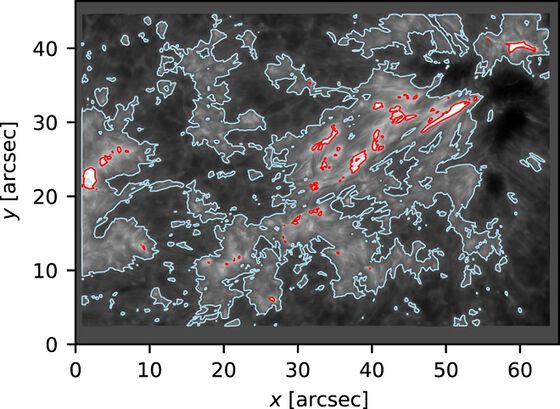 A new article by professor Mats Carlsson at RoCS, among others, was recently selected as a highlight in the scientific journal "Astronomy & Astrophysics". 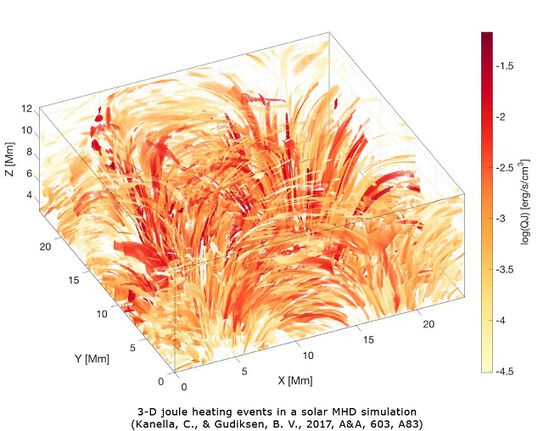 Charalambos Kanella and Boris Gudiksen at RoCS has published a research paper in the journal "Astronomy & Astrophysics".

The SolarALMA project is featured in an article in EUs research and innovation magazine Horizon. 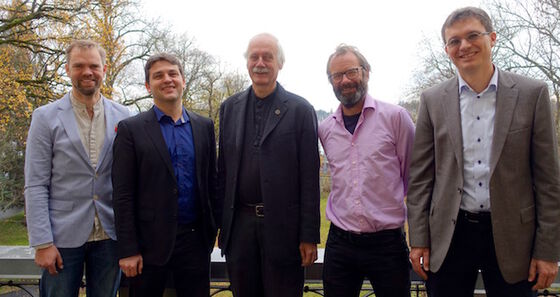 The solar research group at the Institute of Theoretical Astrophysics becomes new centre of excellence. 21 April Bart De Pontieu will give the annual Rosseland Lecture for 2016, titled "Living with our nearest star". A total Lunar eclipse was visible from Norway on the afternoon of Saturday Dec 10th, 2011.

Read more ...
Previous page 1 2 3
Feed from this page
UiO > The Faculty of Mathematics and Natural Sciences >
Institute of Theoretical Astrophysics > About the institute >