Hi I am Marta and I am astrophysicist. 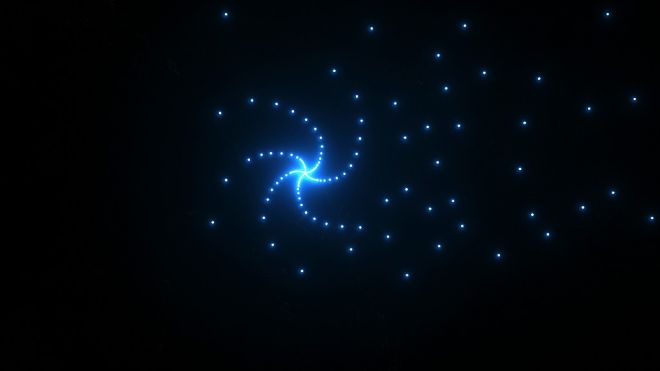 The Square Kilometer Array Low-Frequency antennas will cover most of Australia. Its antennas are currently planned to follow a spiral layout. Credit: SKA Organisation

My simulations are used to plan for ground based telescopes and for sky based satellites that aim at observing the early Universe. One example of a future telescopes that used one of my simulations for its early planning stages is the future Square Kilo- meter Array.

Despite its simple appearance, the Square Kilometer Array will be by far the most power radio-telescope ever built, and it will be able to map hydrogen gas in the inter- galactic medium and in galaxies from the time when the Universe was just about one hundred million years old till today. That is about 13.6 billion years of the history of our Universe.

Quite an impressive telescope. Don’t you think?

Learn more about science with this telescope at