Another day studying the Sun!

Hi, my name is Ada and I am a solar physicist!

I am a researcher at the Rosseland Centre for Solar Physics of the University of Oslo. As a teenager I wondered about what’s out there, how does the Universe work, and how could it possibly be so huge. I would do whatever it took to become a real astronomer and understand the wonders of the Universe. Many years later I still keep marvelling at it. That’s why I took a BSc, MSc and PhD in Physics at the University of Barcelona and became a Solar Physicist.

The topic of my PhD thesis was about the variations of the observed solar irradiance due to magnetic activity present on the solar surface. Soon I moved towards observations of the Sun at very high spatial resolution and whatever spectropolarimetric techniques could tell us about the physical properties of the Sun’s atmosphere and its magnetism at the finest scales.

My job has taken me to living in different places: the Rocky Mountains in Colorado (USA) for my first postdoc, Oslo (Norway), Granada (Spain) and back to Oslo.

I am also heavily involved in the European Solar Telescope (EST) project, a European 4 meter class telescope that will revolutionise our knowledge of the Sun. I am a member of the EST Scientific Advisory Group (that will decide on the scientific questions to be tackled with EST). I enjoy a lot the education & outreach component of being a scientist, so I also have an appointment as the scientific responsible for EST communications in Oslo. 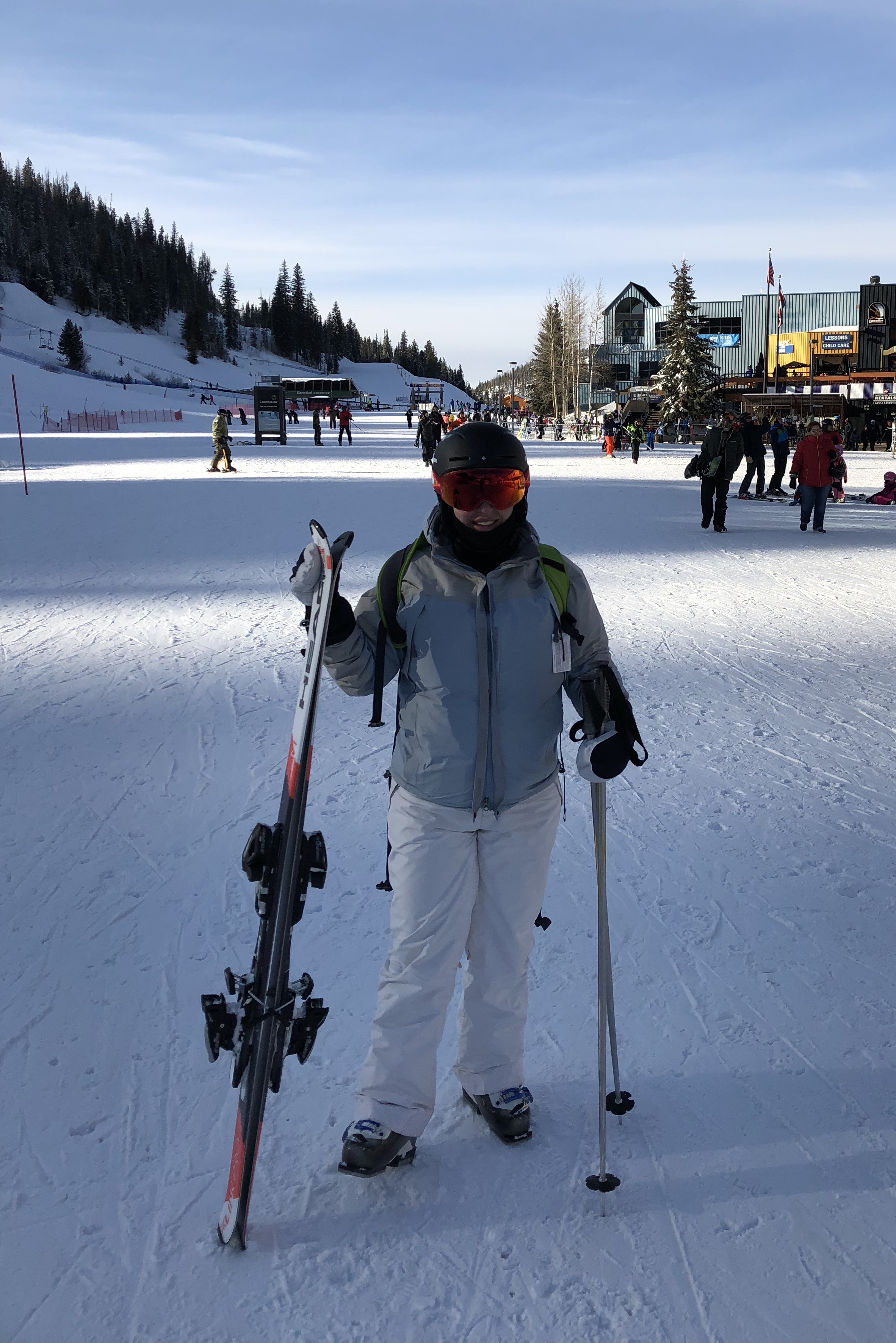 When I am not scrutinizing the Sun, I can be found diving, skiing, practising martial arts, or just enjoying the pleasures of life.