What do you wanna be when you grow up?

If you've ever given up on a dream or if your dreams took you somewhere unexpected, this one's for you. 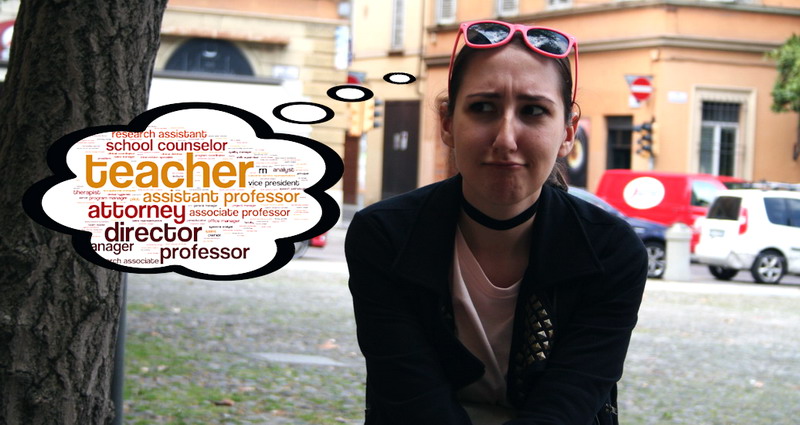 I remember when I was six, I really wanted to be an astronaut. Even though my parents tried to get me to play outside as much as they could, they always called me into the house if there was a documentary about space on TV. My mind was buzzing with questions about black holes and the beginning of the universe and I wanted to understand all of it! I thought one day I could travel to space and be a real astronaut.

(Listen, I thought astronauts were the ones doing all the science… in space. I mean come on, I was six.)

Soon, however, I realized that none of the adults I knew were astronauts. Even on TV there was never an astronaut from my country. This must have been some rare job you can only get if you’re special, like being a rock star, or the president. So how was I supposed to become one? As I grew up, I saw it more and more as only an interesting hobby and a childish unrealistic dream.