The NEOPOLL project, funded by the Research Council of Norway, is moving. Julie Sørlie Paus-Knudsen has been hired as a PhD student and started December 1th 2017. In addition we have taken on two master students (Pawel Jan Kolano and Malin Aarønes) to work on the project. 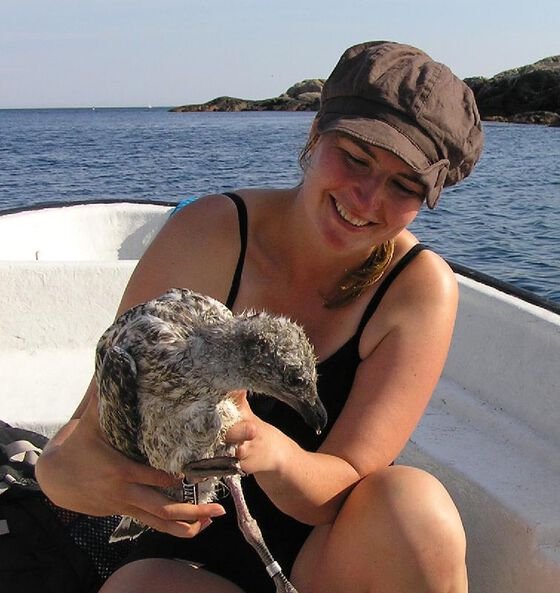 Geir Ottersen
Feed from this page