Uniting ecologists into a smooth, tasty and potent blend: Blend of the year 2015

In 2005 Stenseth and colleagues wrote a tribune in the Theme section of MEPS ‘Bridging the gap between aquatic and terrestrial ecology’ arguing on the mutual benefit of uniting ecologists to give birth to new science and understanding. In December 2014 we got funded a big project by the Norwegian Research Council  to do just so in Norway. 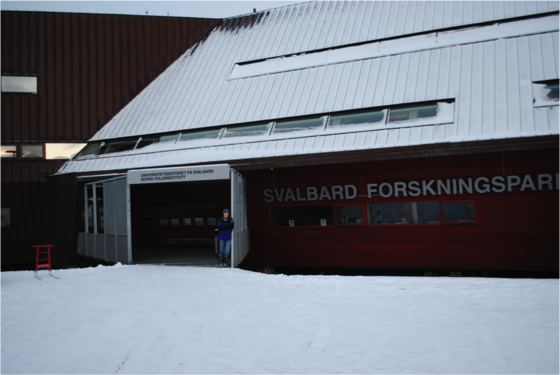 Five weeks at the Northernmost University in the world: UNIS

For the final class of my Masters, I applied to Arctic Marine Molecular Ecology at the University Centre in Svalbard (UNIS). UNIS offers classes for undergraduate, graduate and postgraduate students in biology, geology, geophysics and technology. Once accepted, I booked tickets to the land of polar bears, northern lights, and the nautical polar night for an exciting five week educational adventure.

The University of Oslo turns 203 years old today. Gratulerer med dagen UiO! It is also the anniversary of my first lecture with the Department of Biosciences, hosted by CEES. Two years ago, I attended the public Kristine Bonnevie lectures with popular science writer Carl Zimmer and award winning neuroscientist Cori Bargmann, titled “Genes, evolution, and the origins of social behavior”. We also celebrated the 100 year anniversary of Kristine Bonnevie becoming the first female professor in Norway. These lectures inspired me to join IBV and pursue my Masters here. Today is another birthday, another set of Kristine Bonnevie Lectures, and to celebrate, UiO is providing everyone with cake! 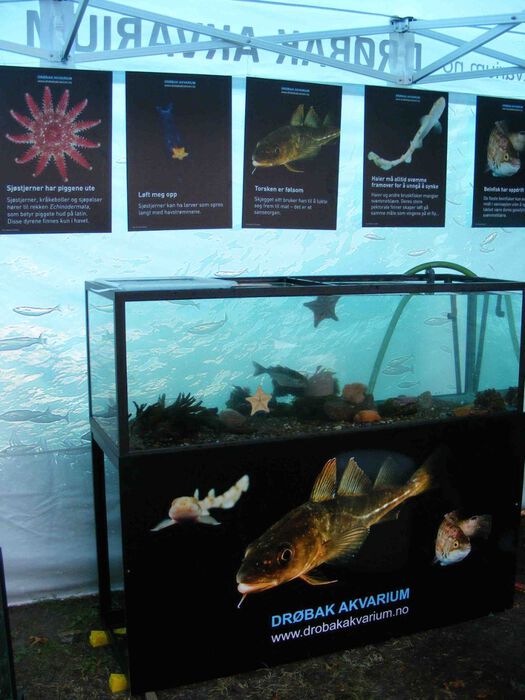 It's official. Yesterday was the World's Coolest Day in Oslo. The DNB Savings Bank Foundation hosted a free day of activities at the Akershus fortress. I volunteered with a group of spunky students from IBV at the mobile touch tanks from Drøbak Akvarium. Check out the marine stars of Oslofjord! 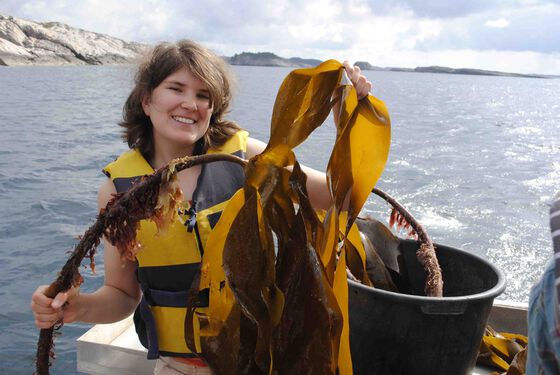 It feels great to be reunited with my study species, kelp! This summer, I took a  ForBio class in Bergen: Kelp communities: marine macroalgae and associated flora and fauna. I spent 10 days collecting samples by wading, snorkeling, and boating, then subsequently identifying the catch with some of the top seaweed and marine invertebrate biologists in Scandinavia. See some of the neat critters we found... and check out ForBio's homepage for upcoming courses! 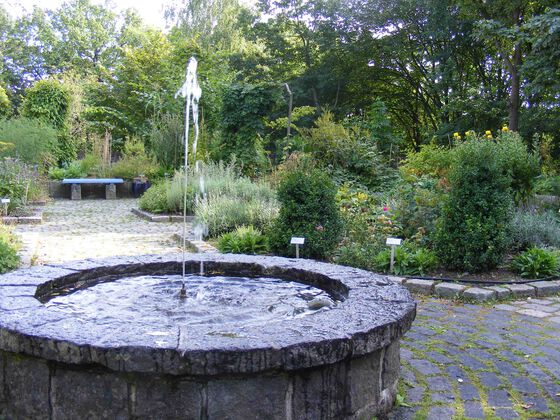 In the spirit of St. Patrick's Day, my upcoming Plant Systematics course, and the spring fever epidemic that is catching in Oslo, here is something a bit greener. I present, Hagen (the garden), an assortment of pictures taken during the beginning of the Fall Semester just outside of the KB Hus. Enjoy! 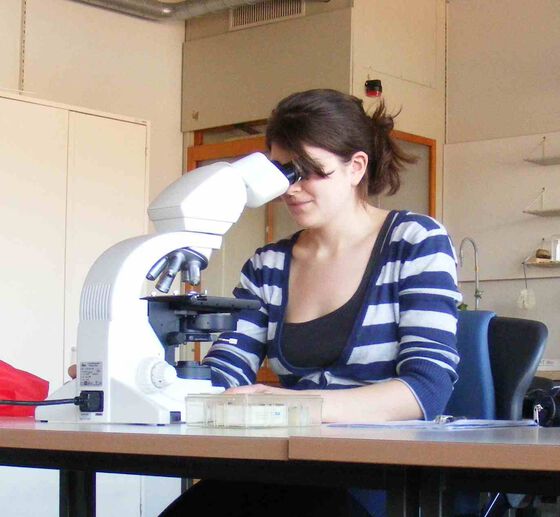 Marine life in the microscope: Three classes at IBV magnified

Three ongoing classes this Spring, BIO4400, BIO4320 & MBV4110, expose students to tiny marine critters, or provide a closer look at macroscopic organisms, (e.g. my study organism: kelp!). "Marine Pelagic Oceanography" introduces students to the processes of the sea, including three expeditions out on the water in Oslofjorden. "Systematics and Ecology of Marine Algae" provides on overview of the global diversity of algal species, with a special focus on Norway's intriguing flora. The "Electron Microscopy" course provides a tool to view any organism in finer detail, marine or terrestrial. Take at look for yourself to see some examples of what Master students at IBV are viewing  under the microscope. Winter is my favorite time of year in Oslo. What is there to do? Plenty! From “friluftsidrett” (outdoor sports) to indoor attractions, Oslo has a plethora of good times to be had. Check out these trip ideas from Master students at IBV. 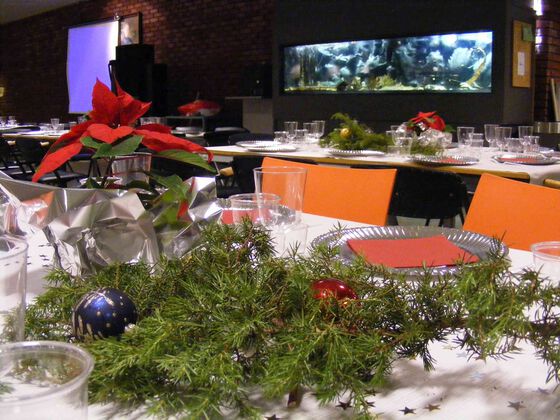 What is a Julebord/Christmas table? Or put another way, what do biologists do to have fun and socialize with their coworkers before the holidays? 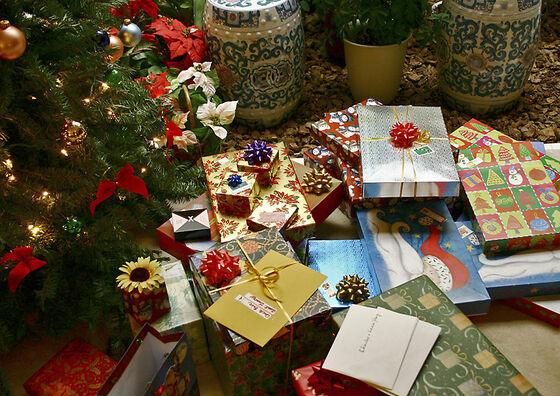 The temperatures are dropping. The Julebord (Christmas party) is planned. The Julemarkeder (Christmas markets) have started. The Thanksgiving turkeys in the U.S. have been diminished to leftovers. The season of giving has arrived! Whether you are looking for gifts for your own wish-list, or something meaningful for someone else in your life, check out these highly recommended biology-related books from folks at the Kristine Bonnevie Hus. 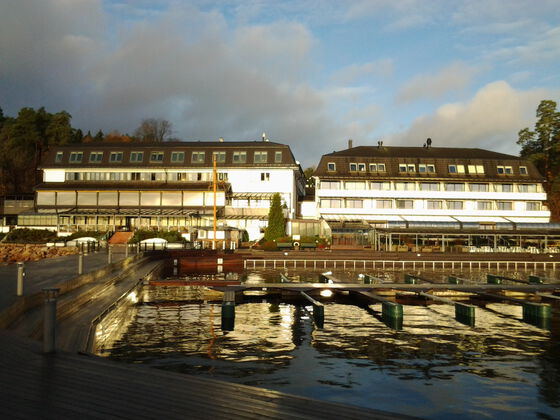 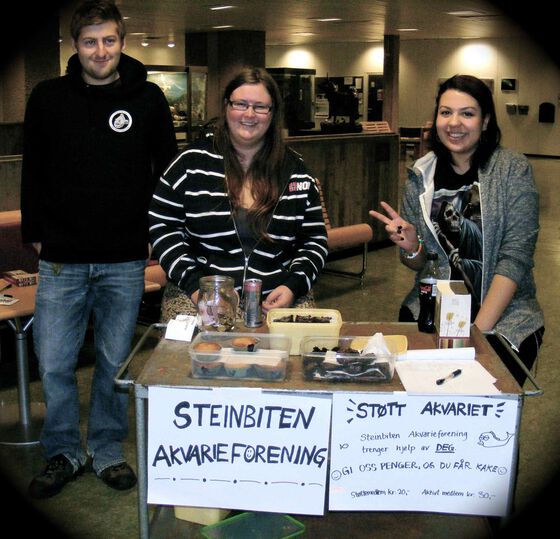 Not all of us dive. That's why aquariums are AMAZING! We have a glimpse into the deep blue without ever getting wet. Behind the glass, spiny stickleback, flat flounder, bright anemones, and sluggish snails dance about, either starring back at us or waving their long tentacles. This post is a tribute to the folks who keep these windows into the sea (and their inhabitants) healthy and happy, first off with the little aquarium at UiO, Steinbiten Akvarieforening, and then with the larger Drøbak Akvarium, just south of Oslo. 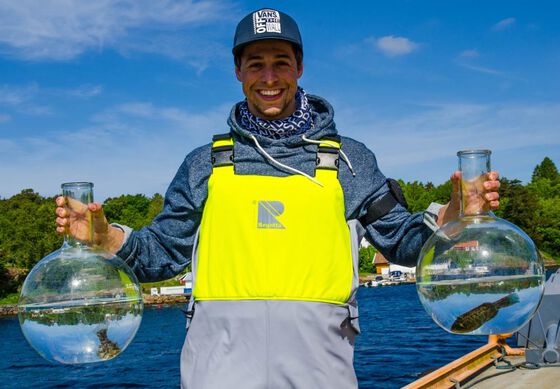 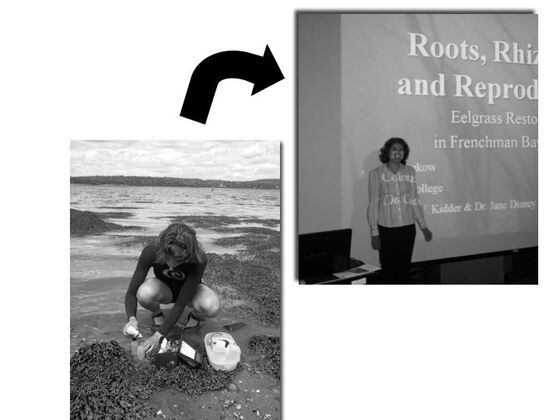 Conference Reflections: How to Survive and Thrive as a Fresh Master Student

Anyone working in a scientific field, especially biology, attends conferences. We anticipate conferences, feeling mixed excitement and dread, eagerness and fear. Conferences present a rare opportunity to take off the lab gloves, lay down the butterfly net, shut down the computers, and interact with other people just as nerdy and excited about finite details of some topic as us. During conferences, we take a step back, remember why we spend hours upon hours counting fish scales, recognize our place in society, and, in doing so, leave our comfort zone. 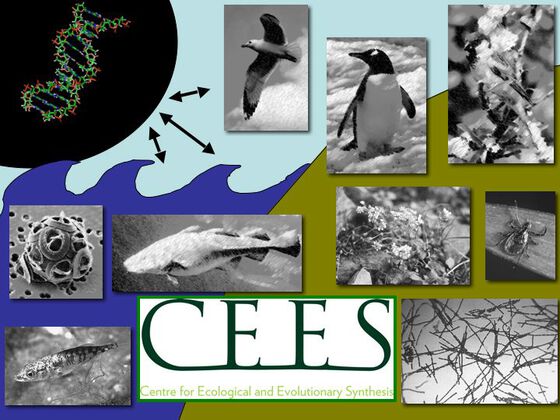 Biology is vast, covering many diverse fields, from human medicine to the breeding behavior of toads. The study of ecology, often depicted by rugged, safari-hat-wearing field biologists tracking the interactions of butterflies or lemurs in their habitat, is generally quite different than the model-heavy and lab-based study of evolution, especially genetics. The Center for Ecological and Evolutionary Synthesis (CEES) aims to connect these divergent fields, creating a more holistic understanding of life. 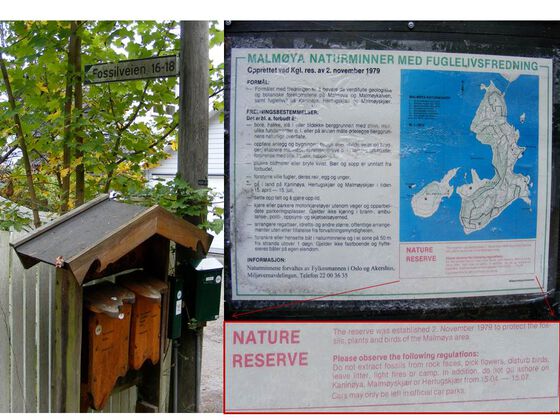 Today, I joined the Biologisk fagutvalg (Biology Student council) fossil tour with a paleontologist, Hans Arne Nakrem, from the Natural History Museum. We took a city bus just a few minutes south of Oslo to the island of Malmøya. 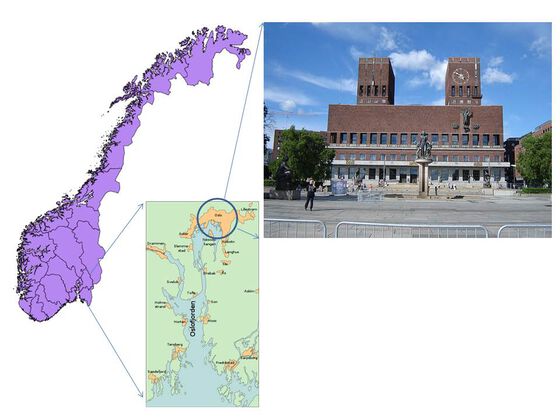 Oslo, Norway is a small city of 600 thousand, nestled at the top of a fjord (aptly named Oslofjord).Why am I here? Like most things in biology, there is no simple answer. Here is my abbreviated story, synthesized into three main bullets…

Read more ...
Previous page 1 2 3 4 Next page
Feed from this page
UiO > The Faculty of Mathematics and Natural Sciences >
CEES - Centre for Ecological and Evolutionary Synthesis > Outreach >