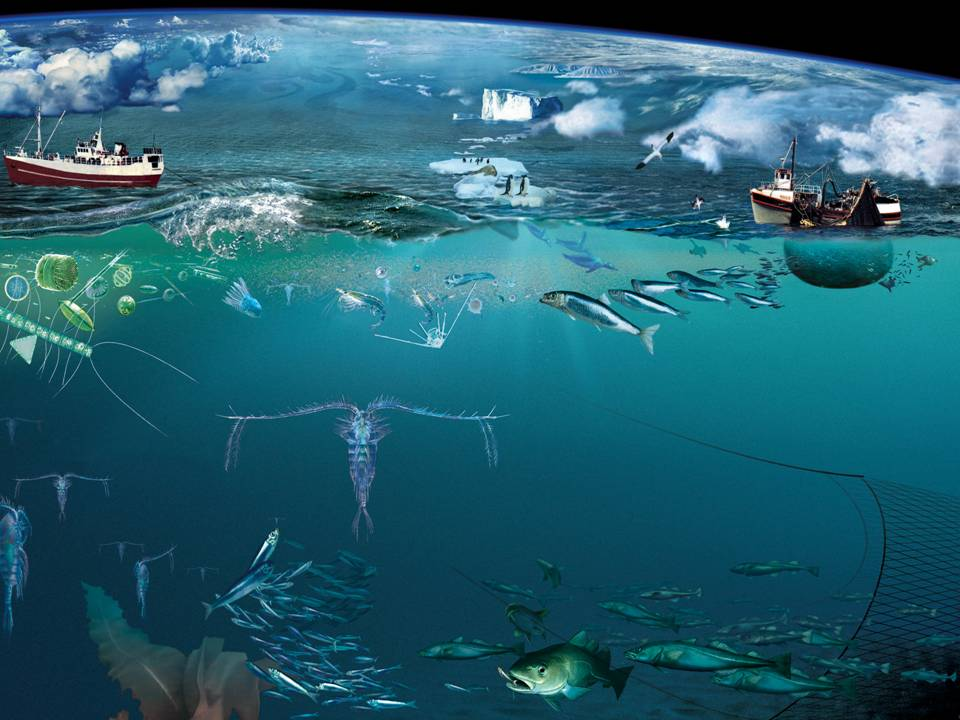 An artist's view of the ecosystems we work on. Artwork: Glynn Gorick.

A blog from the CEES' Marine Ecology Group Marine Science has always been at the core of the natural sciences at the University of Oslo. The Marine Group led by Ecologists from the CEES at the Department of Biosciences is maintaining this inheritance by bringing together Scientists from various disciplines, all working on Marine related topics. With this Blog we try to develop a space where we can expose and discuss our work.