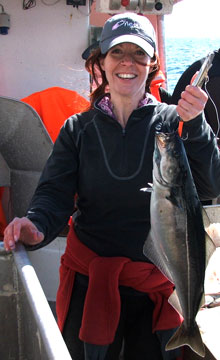 My main research topics includes marine genomics, behavioral and functional genomics as well as population genomics/genetics, where I am using recent advancement within high-throughput sequencing technologies to further understand how genomes are influenced by adaptation to changing climates and environments. Below, I list some of the ongoing projects that I am involved in: 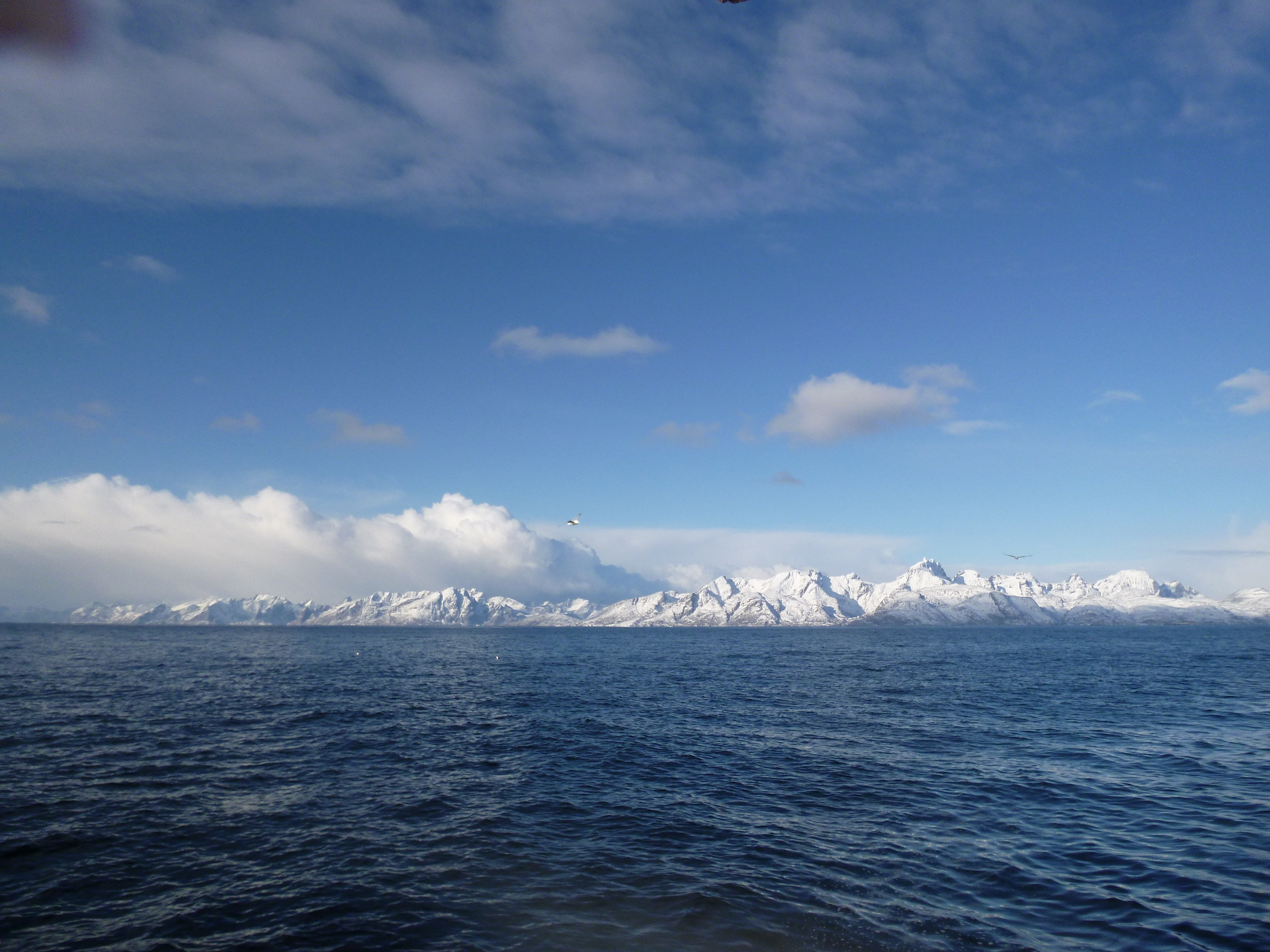 2009-2012: Project Coordinator for Colloquium 2 “Bridging the gap between genomics and evolutionary biology” – a research theme lasting for three years – where the goal was to facilitate interactions between classical evolutionary thinking and the knowledge-base of molecular sciences (genomics).

2006-2009: Project Manager at the Centre of Integrative Genetics (CIGENE), NMBU, where my main responsibility was to coordinate the initiation of the International Collaboration to Sequence the Atlantic Salmon Genome (ICSASG).