Meet the people of the Archaeogenomics group 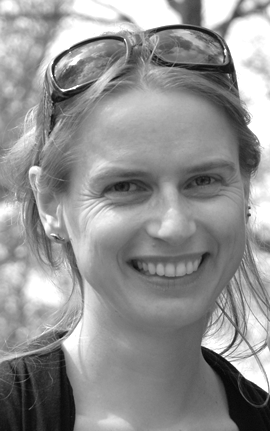 Sanne is interested in how anthropogenic and environmental changes determine the abundance and distribution of organisms through space and time. She primarily used (palaeo)genomic data, but most projects are interdisciplinary in nature and combine data and expertise from a diversity fields. 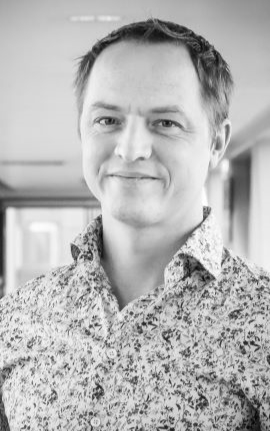 Bastiaan is an evolutionary biologist. He is using a range of genomic tools (including ancient DNA) to investigate how genetic variation, population structure and population size have changed over time during the onset of human exploitation and the development of long-distance trade networks. He enjoys collaborating with archaeologists, zooarchaeologists, historians and ecologists to study modern and ancient specimens up to thousands of years old. 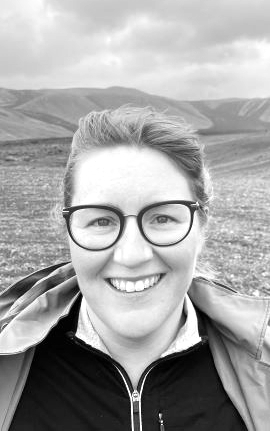 Albína is researching the origins of sheep and horse breeds of the North Atlantic through ancient DNA. By doing ancient DNA analysis on animal bones from archaeological excavations, she aims to reveal how the changes of the Viking Age impacted domestic animals in the region, their population structure and the genetic effects of isolation and intensive breeding. 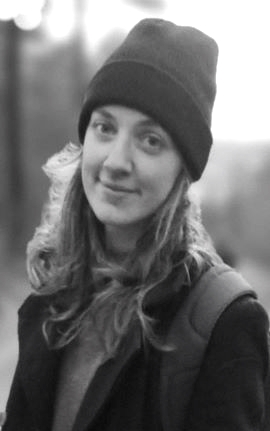 Anneke uses trace DNA from environmental samples, such as soil and faeces, to study past biodiversity. She aims to untangle the complexity of biological change and human-environment interactions by combining DNA metabarcoding results with other lines of evidence using statistical and data visualization approaches. 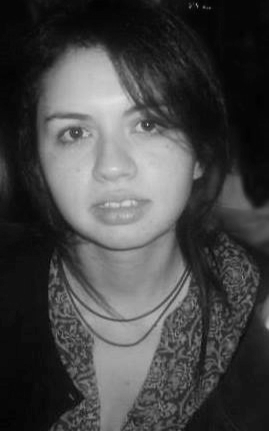 Angélica is using stable isotope analyses and genomic data to investigate the history of Atlantic cod trade in the Oslo fjord across 600 years during the Medieval period. She is also analyzing genomic variation along a temporal and spatial range comparing ancient populations of Easter Atlantic cod against genomic patterns of modern populations. 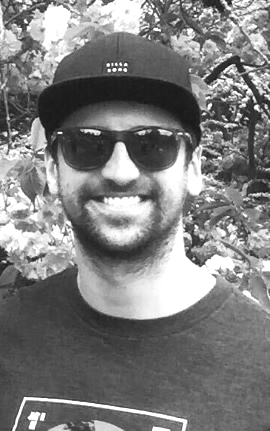 Oliver is focusing on conservation genomics of the Atlantic Puffin. Specifically, he is trying to resolve an extensive gap in the spatio-temporal resolution of the genomic structure of puffin populations and investigates the genomic causes and consequences of barriers to gene flow. He hopes that his research eventually facilitates the effective implementation of conservation actions. 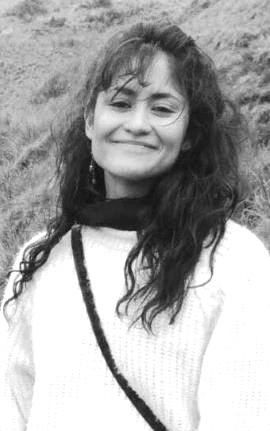 Lourdes is studying the historical evolution and ecology of Atlantic cod (Gadus morhua). In particular, she is using genome-wide data to investigate the effects of human exploitation and climate change over a temporal scale on the evolution, demography and distribution of this economically important fish species. 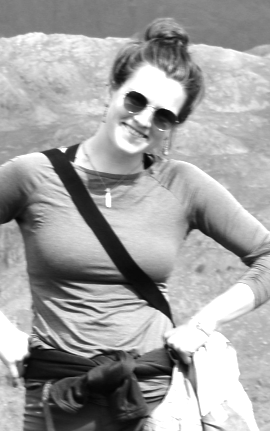 Lane is an anthropologist turned ecologist using biomolecular archaeology methods including archaeogenomics and stable isotope analysis to explore the human impact on Atlantic herring populations in northern Europe. She is working to assess the potential for anthropogenic impact on herring evolution and ecology, as well as the changing relationship between humans and the sea throughout time. 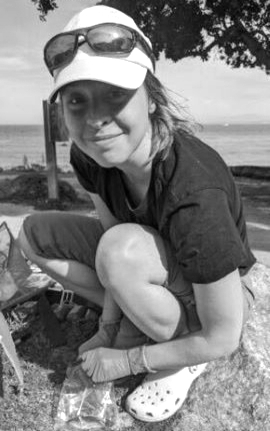 Aurélie is part of the EvoCave project, where she aims to use ancient DNA retrieved from the Kjøpsvik karst cave in Northern Norway to reconstruct faunal diversity and genetic diversity of mammalian populations over the last 122 000 years, as well as their distribution throughout the last glacial cycle. 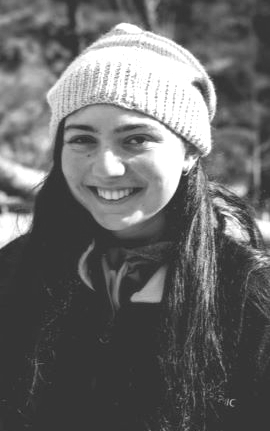 Lydia is investigating past human impacts on sea cows using ancient and modern DNA. By uncovering the demographic histories of species such as North American, Amazonian, and West African manatees, the dugong, and the extinct Steller’s sea cow, Lydia hopes to discover why one went extinct when others did not, and to map out chronological and regional differences in sea cow exploitation. 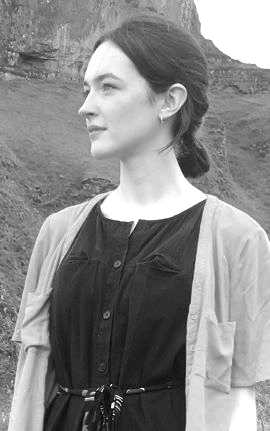 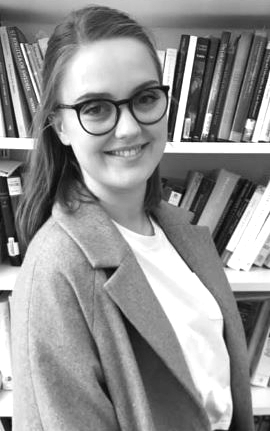 Emma is investigating population genomic patterns in modern and ancient Atlantic Bluefin Tuna. By comparing whole-genome shotgun data of Neolithic Bluefin to modern conspecifics, Emma hopes to find out more about the demographic history, population structure and the genetic effects of human exploitation in this commercially important species.