In a sort of a special edition of the TGAC journal club, we hope to finally find out whether Thor Heyerdahl was right after all with his claims regarding early contact between the cultures of South America and Easter Island, whether his Kon-Tiki expedition in 1947 was just a fun cruise across the Pacific without any scientific substantiation, or whether genomic data actually supports his ideas. We will find the answers in the very recent paper by Moreno-Mayar et al. (2014), which just came out in Current Biology and comes with a commentary in Science. Four of the authors are working at the University Hospital here in Oslo, and at least two of them will join our discussion!

As there will be a CELS meeting this Tuesday at 1 pm, the TGAC discussion will be earlier than usual, at 11 am. 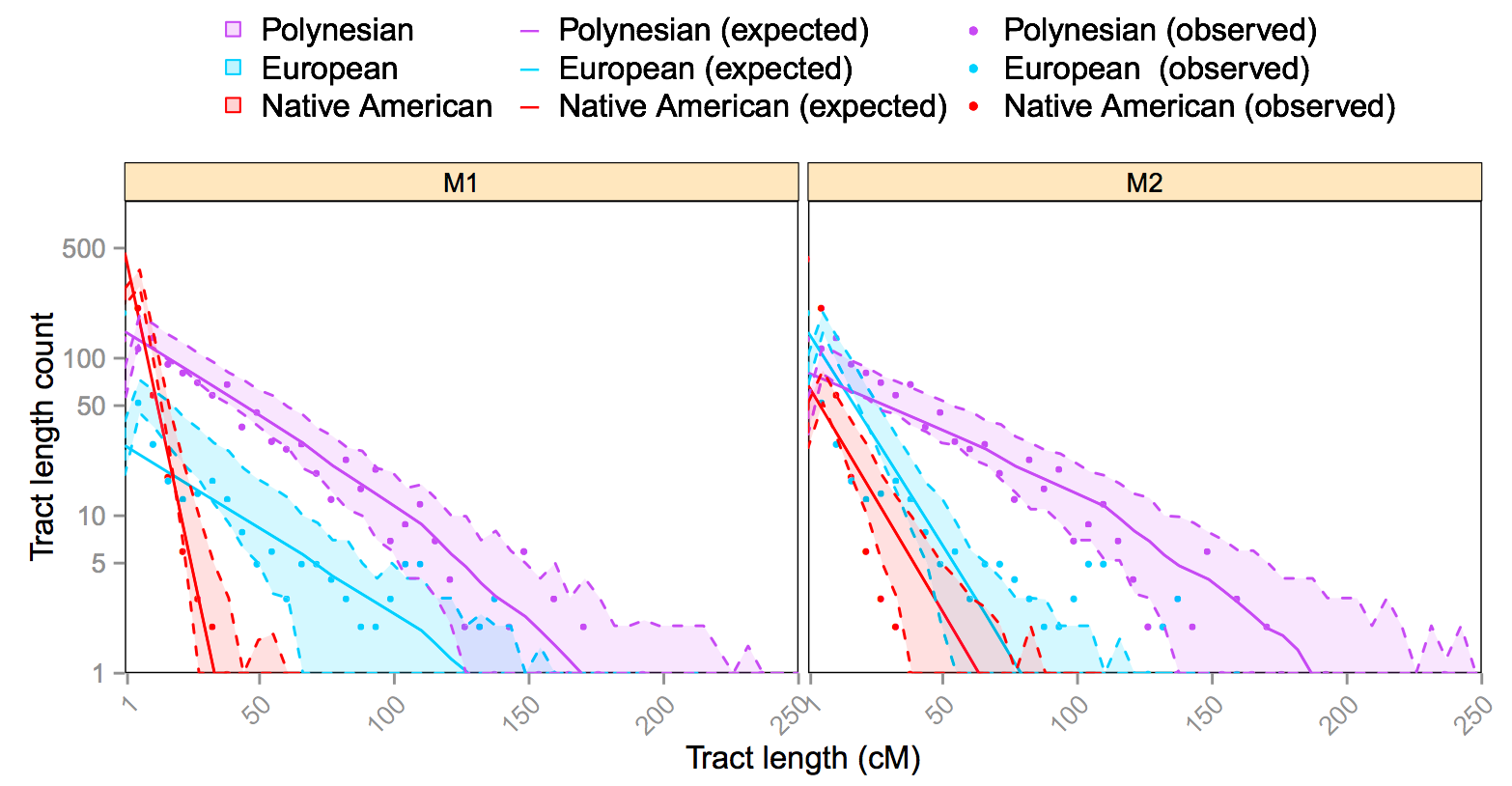 Abstract: Rapa Nui (Easter Island), located in the eastern- most corner of the Polynesian Triangle, is one of the most isolated locations on the planet inhabited by humans. Archae- ological and genetic evidence suggests that the island was first colonized by Polynesians around AD 1200, during their eastward expansion. Although it remains contentious whether Polynesians reached South America, suggestive evidence has been brought forward supporting the possibility of Native American contact prior to the European ‘‘discovery’’ of the island in AD 1722. We generated genome-wide data for 27 Rapanui. We found a mostly Polynesian ancestry among Rapanui and de- tected genome-wide patterns consistent with Native American and European admixture. By considering the distribution of local ancestry tracts of eight unrelated Rapanui, we found sta- tistical support for Native American admixture dating to AD 1280–1495 and European admixture dating to AD 1850–1895. Conclusions: These genetic results can be explained by one or more pre-European trans-Pacific contacts.