As a follow-up to our discussion on genomic islands of speciation two weeks ago, we'll continue along the same lines with a recent paper by Ruegg et al. (2014) that came out recently in Molecular Evolution. 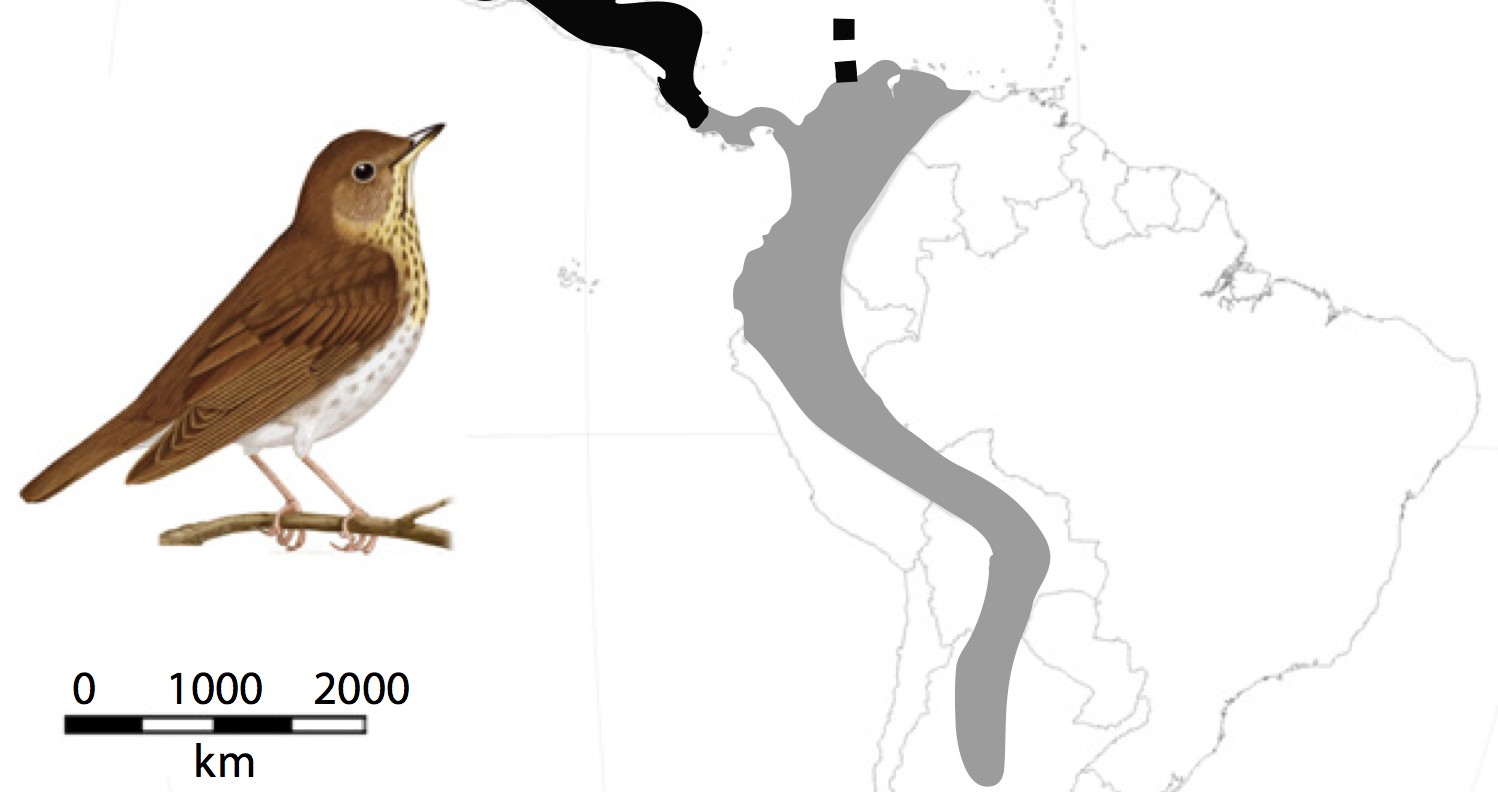