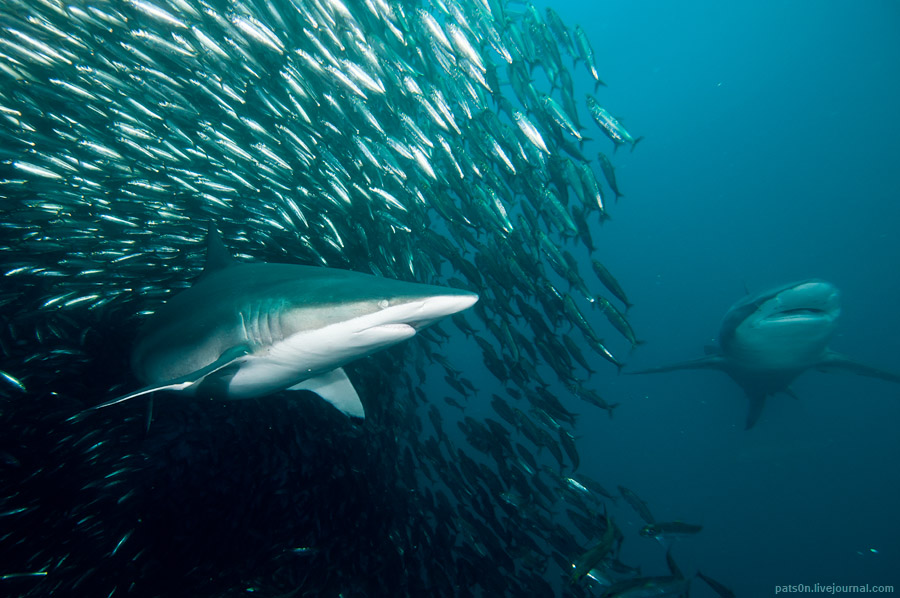 Sharks are particularly at risk of overexploitation from fisheries due to their high value, slow maturity, and low recruitment. Severe local population declines have worldwide motivated many National Plans of Action for the Conservation and Management of elasmobranchs. One way to optimise sustainable fisheries management is through the application of spatially-explicit population models. However, baseline information for sustainable fisheries modelling is severely lacking for many shark species. Population connectivity and size, both important parameters, have unfortunately been notoriously difficult and time-intensive to estimate in non-model species. Here we report the use of modern reduced complexity genome sequencing using RAD technology to efficiently in-depth investigate two shark species of conservation concern, bronze whaler and dusky sharks. Both species have in recent years shown evidence of population decline within Australia as a result of fishing. They have been shown to be highly mobile with the ability to travel several thousand kilometres, but the level of gene flow between populations remains unknown. We therefore sequenced individuals across Australasia using a RAD double-digest approach. This resulted in close to 7,000 variable sites across the entire genome. Over 70% of those constituted neutral loci and were used for “classic” population genetic analyses, whereby the others showed signs of selection. Despite the large distances and large number of genetic markers investigated here, populations seem to be panmictic with significant ongoing gene flow. Candidate loci were identified (>1600) and blasted against reference databases. This data combined enables the identification of distinct and potentially differently adapted populations, and will, together with chemistry and life history data, be incorporated into the population models, providing a major advance in fisheries management. The results will be used to implement sustainable management of the fisheries to ensure persistence of these threatened sharks.