The adequacy of phylogenetic trait models 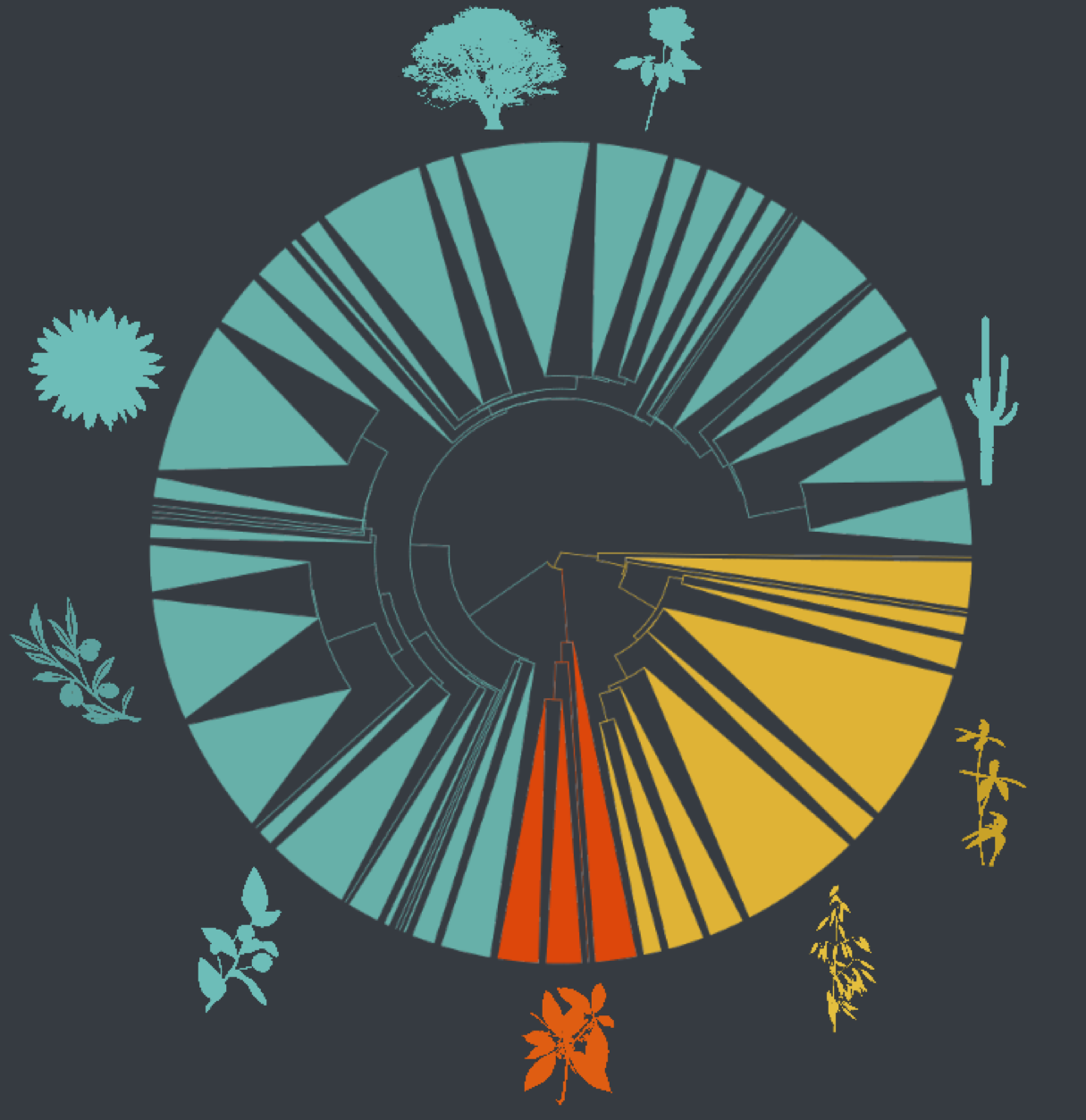 Whether one wants to investigate the tempo and mode of a trait through time, test hypotheses about adaptation from comparative data, or reconstruct ancestral states, it is necessary to select a model for the evolution of a trait (or traits) along a phylogenetic tree. Drawing meaningful biological inferences from a comparative dataset requires a meaningful model. One way to assess whether a model is meaningful is to ask whether it provides a good explanation for the variation in the data. To date, researchers have focused primarily on asking whether a given model provides a good explanation relative to a set of alternatives. Some methods have been developed to assess the absolute explanatory power (or, adequacy) but these have been restricted to specific models or questions. Here we present a general statistical framework for assessing the adequacy of phylogenetic trait models that is based on the use of independent contrasts. We use our approach to evaluate the statistical performance of commonly used trait models on 337 comparative datasets covering three key Angiosperm functional traits. Overall, the models we tested provided poor statistical explanations for the evolution of these traits; this was true for many different groups and at many different scales. Whether such statistical inadequacy will qualitatively alter inferences draw from comparative datasets will depend on the context and the question. Regardless, assessing model adequacy can provide interesting biological insights --- how and why a model fails to describe variation in a dataset gives us clues about what evolutionary processes may have driven trait evolution.