(Epi)genomics of parallel adaptation in an alpine plant 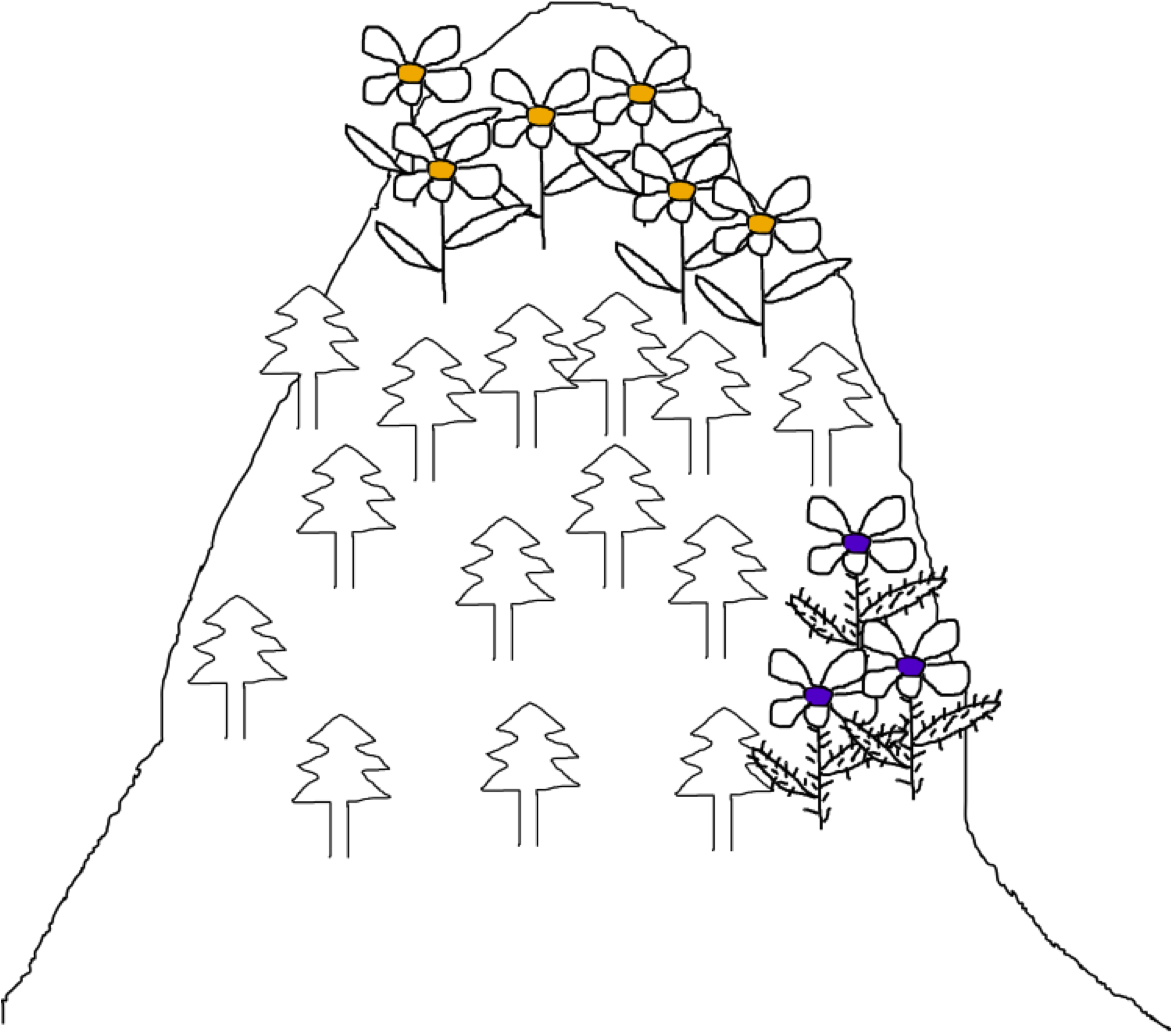 Epigenetic modifications are expected to occur at a faster rate than genetic mutations, and to be a flexible way to respond to stress conditions and to rapidly generate variation that can be visible to natural selection, even in the absence of genetic mutations. We then expect epigenetics to be particularly important in the early phases of adaptation and divergence. The alpine plant Heliosperma pusillum and its recently and recurrently diverged, low-montane sibling H. veselsky constitute a perfect model system to test this hypothesis. They occur in distinct ecological conditions with divergent morphologies (dense trichomes versus glabrous plants), stable and heritable in common garden settings. However, genome-wide data (RADseq) fail to group them according to observed phenotypes. Employing a novel approach (bisulfite-converted RAD sequencing – bsRADseq), we screened the DNA methylation patterns across more than 200,000 nucleotide positions in six population pairs of the two ecotypes. Comparing by sequencing the DNA methylation state and context (CpG, CHG, CHH) in 120 individuals, we demonstrate that epigenetic patterns are much more conserved across representatives of the two ecotypes than predictions given the distinct native environments and that some candidate loci for convergent epigenetic modification during parallel adaptation to a similar environment are present.