From millipedes and prickly plants to ancient, charred barley seed. 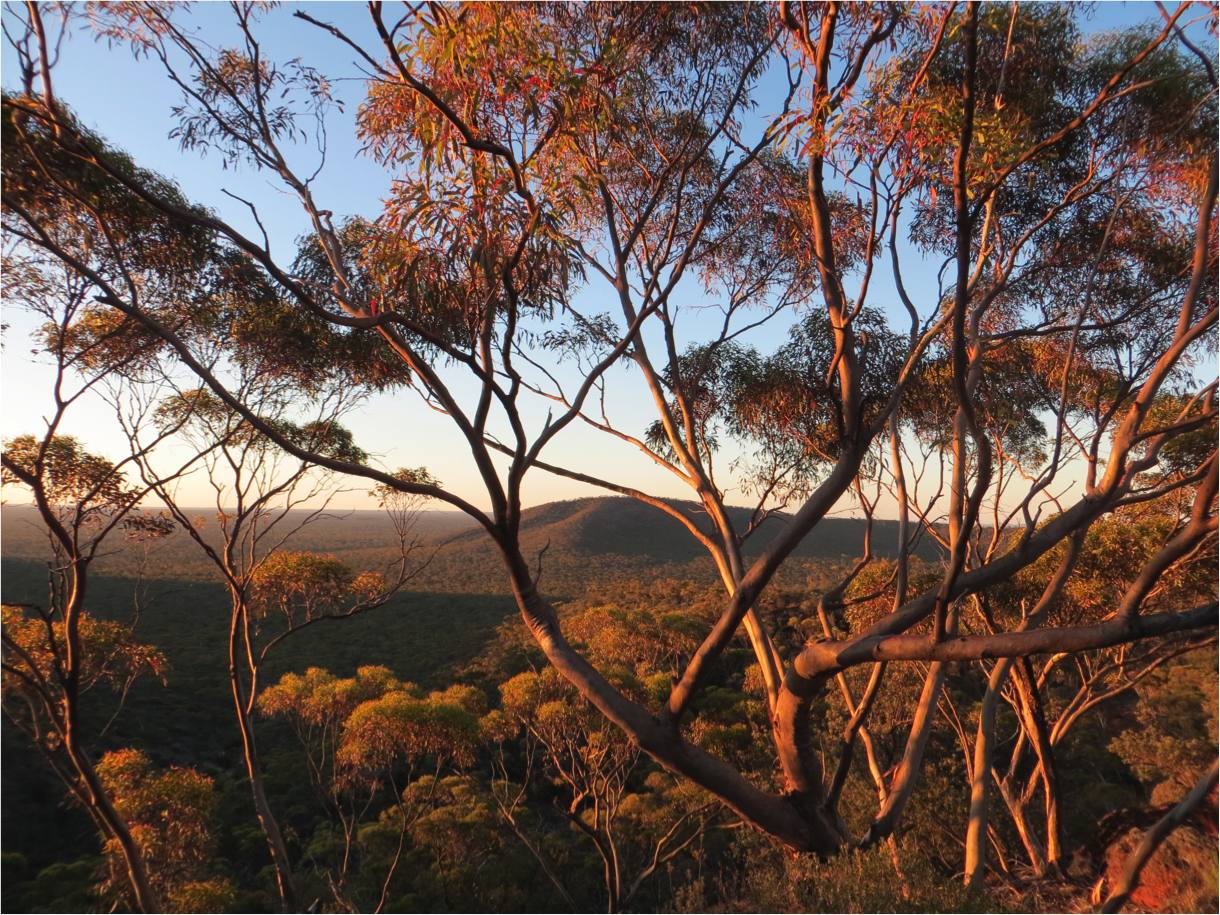 Patterns of spatial and temporal genetic diversity can been used to infer the evolutionary history of species and their landscapes. For my PhD, I conducted a comparative phylogeographic and population genetic study of three sympatric species (a millipede and two plant species) that occur on terrestrial banded iron formation ´islands´ in Australia´s semi-arid region. The three species highlighted the role of isolation and genetic drift as evolutionary forces driving population divergence in this study system and had important conservation implications given the presence of mining in that landscape. Now I have joined the CEES to work on the exciting new collaborative project that seeks to further our understanding of how Vikings shaped the genetic composition of domesticated species such as horses, barley and flax using ancient DNA specimens from Viking Age archaeological sites.
E-mail this page
UiO > The Faculty of Mathematics and Natural Sciences >
CEES - Centre for Ecological and Evolutionary Synthesis > Research >