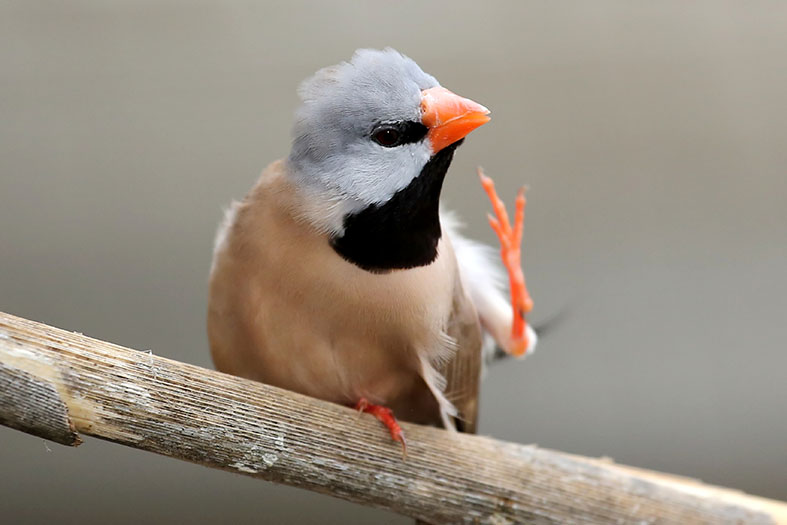 Chromosome inversions are common in birds and appear to be more frequent in sympatric species pairs than allopatric ones - suggesting a potential role for gene flow in the evolution of inversions. Across hybrid zones, the sex chromosomes are often more strongly differentiated than the autosomes and this is regularly attributed to the greater rate of reproductive incompatibilities accumulating on sex chromosomes and their exposure in the heterogametic sex. I explore the possibility that chromosome inversions differentially accumulate on the Z chromosome compared to the autosomes as well and thereby also contribute to Z chromosome differentiation. I will discuss our work on the northern Australian hybrid zone between two subspecies of the long-tailed finch (Poephila acuticauda), where autosomal differentiation between subspecies is minimal but 75% of the Z chromosome is highly differentiated and appears to be associated with two or more putative chromosomal inversions, each predominating in one subspecies. If inversions reduce recombination between hybrid incompatibilities, they are selectively favored and should therefore accumulate in hybrid zones. I will argue that this predisposes inversions to differentially accumulate on the Z chromosome in a process of feedback.