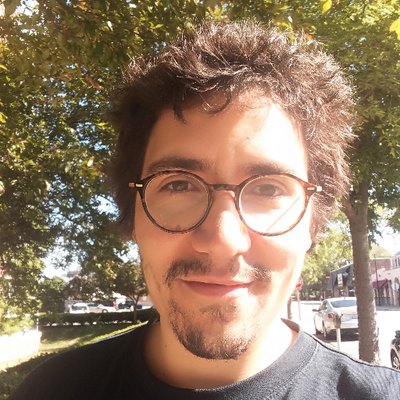 The Asteraceae family of plants contains species with the fastest chromosomal evolution rates yet recorded, and shifts in ploidy within the family are associated with increased diversification. The tetraploid genus Scalesia (Heliantheae, Asteraceae) comprises 15 species endemic to the Galápagos Archipelago, most of them being threatened or endangered. Scalesia typifies an elegant adaptive radiation in plants that is often called the ‘Darwin finches of the plant world’. After colonizing islands, plants often undergo profound evolutionary developments–so-called ‘island syndromes’–encompassing leaf morphology, novel defences against predators, transitions from annual to perennial habits and from weedy to woody habits. Scalesia presents a remarkable opportunity to study the genomic basis of these changes.

I introduce a chromosome-resolved assembly of the allotetraploid Scalesia atractyloides (3.2 Gbp, n=34), describe genomic analyses of shifts to island syndromes, and genome evolution following polyploidization. As predicted under the island syndrome hypothesis, we find evidence for gene family expansions associated with photosynthesis, defence, and natural selection (dN/dS) acting on leaf-associated genes. Analyses to separate subgenomes (i.e. hybrid genomes that merged following the allopolyploidization event), and date their divergence will be discussed. Finally, I introduce a method using transposable elements to estimate the age of allopolyploidization events. Despite overwhelming evidence for the subgenome dominance hypothesis (i.e. where one subgenome dominates the other) in other polyploid organisms, we find that both subgenomes in Scalesia have similar numbers of transposable elements, pseudogenes, and gene isoforms.