Norway has got its first SPARKees

The new innovation programme SPARK Norway at UiO has admitted the first research groups – so called SPARKees. They will develop their ideas within health-related life sciences further for the benefit of patients and society.

The biggest thing that happened in UiO:Life Science in 2017 was of course the announcement of the start-up grant for the life science building on the national budget for 2018! Read about this and other things that has happened in the initiative so far in 2017. 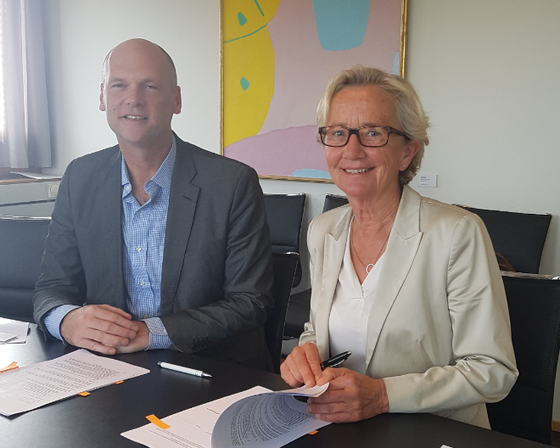 Canvas is being implemented as the new learning management system

The University of Oslo will commence using the new learning management system Canvas in the autumn semester of 2018. Canvas is an advanced system that will give us new possibilities in course development, teaching and student contact.

SPARK Norway is a two-year innovation programme to further develop ideas within health-related life sciences for the benefit of patients and society. Researchers from UiO and affiliated research groups at OUS or Ahus can apply UiO:Life Science to be included in the programme. Propose candidates for the Faculty Board

In the New Year there will be an election of one new member, representing the temporary academic staff, to the Faculty of Mathematics and Natural Sciences’ Faculty Board for 2018. Deadline to promote candidates is 15th of December 2017 at 12.00. 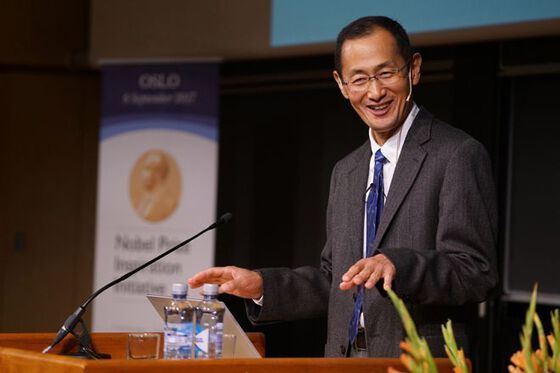 Videos and pictures from the Nobel event on stem cells

We had a full house when Shinya Yamanaka, 2012 Nobel Laureate in Physiology or Medicine, visited Oslo on September 6. He gave a lecture about a new era of medicine with induced pluripotent stem cells – iPS cells – and participated in a panel discussion on implications of stem cell therapy for patients and society. Watch the videos and see pictures from the events. The Estate Department/UiO is rebuilding the old canteen in the ZEB building to a learning environment center that the geo-students can use. 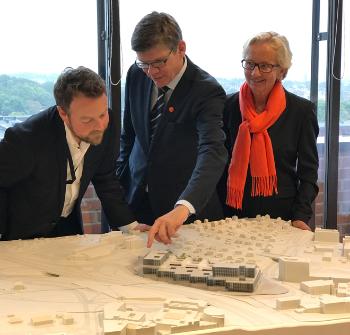 Department of Geosciences participates in the FME centre SUCCESS which does research on CO2 storage. The SUCCESS centre was in 2016 entering into the final two years and is now in the phase of concluding its work. The last year’s annual report is now available at web.

Apply UiO:Life Science for support for internationalization, conferences and other events. The application deadline is 1st of December 2017. 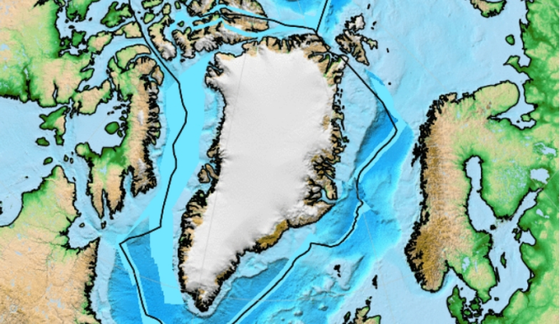 Sigurd Kjoberg and Syahreza Saidina Angkasa graduated from the master’s programme at Dept. of Geosciences in 2016. They are now first authors of articles in the scientific journal Interpretation, articles which are based on their master theses.