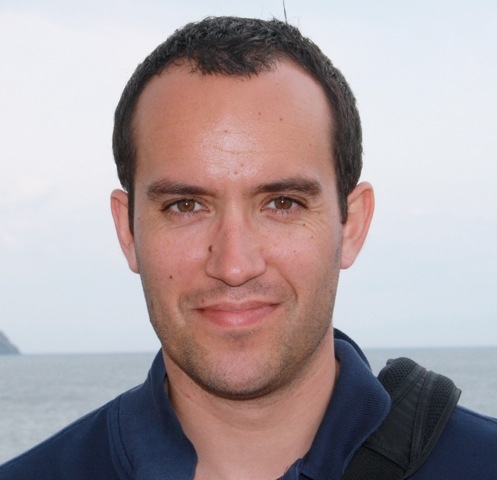 Below Tor presents himself:

​I became a medical doctor in 2002, and after completing my internship in Nordfjord, I pursued as a research scholar and clinician at The Norwegian Centre for Aging and Health and The Memory Clinic at Oslo University Hospital, before obtaining my PhD within the field of early onset dementia, at The Institute of Clinical Medicine in 2010.

I worked as a clinician at the Neurology Department at Akershus University Hospital, and at different nursing homes in Oslo and Bærum, and as a general practitioner at Volvat Medical Centre, in Asker and at Aleris Medical Centre. After my tenure as postdoc at The Institute for Health and Society, collaborating on epidemiological studies and projects within genetics and risk factors for dementia, with Oxford University and Harvard Medical School, I worked as an associate professor at Atlantis Medical College and Lovisenberg Diaconal University College, and have also served as a medical editor of The Journal of the Norwegian Medical Association since 2013.

As of March 2018, I became the daily manager of The Norwegian Medicines Manual for Health Personnel.

I look immensely forward to joining the PharmaSafe Group.