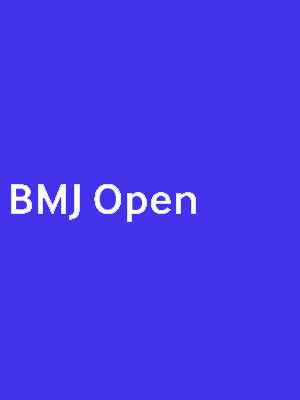 We studied changes in behavior between 18 and 36 months, for children whose mothers used triptan medications during pregnancy. We found that children with prenatal triptan exposure had greater increases in emotionality (r-RR 2.18, 95% CI 1.03 to 4.53) and activity problems (r-RR 1.70, 95% CI 1.02 to 2.8) compared to children born to mothers who discontinued triptan use prior to pregnancy. In addition, externalizing behavior was elevated in both 18 and 36 month old children. These findings point to the possibility of differing developmental trajectories for children with prenatal triptan exposure.  Triptans are used relatively rarely during pregnancy (¨1% of the total sample and ¨10% of women with migraine), and while relative risks were moderate, absolute risk of behavior problems was small. Further research in other cohorts is needed to confirm these findings before changes to clinical practice can be recommended.

Read the full article: Longitudinal changes in neurodevelopmental outcomes between 18 and 36 months in children with prenatal triptan exposure: findings from the Norwegian Mother and Child Cohort Study