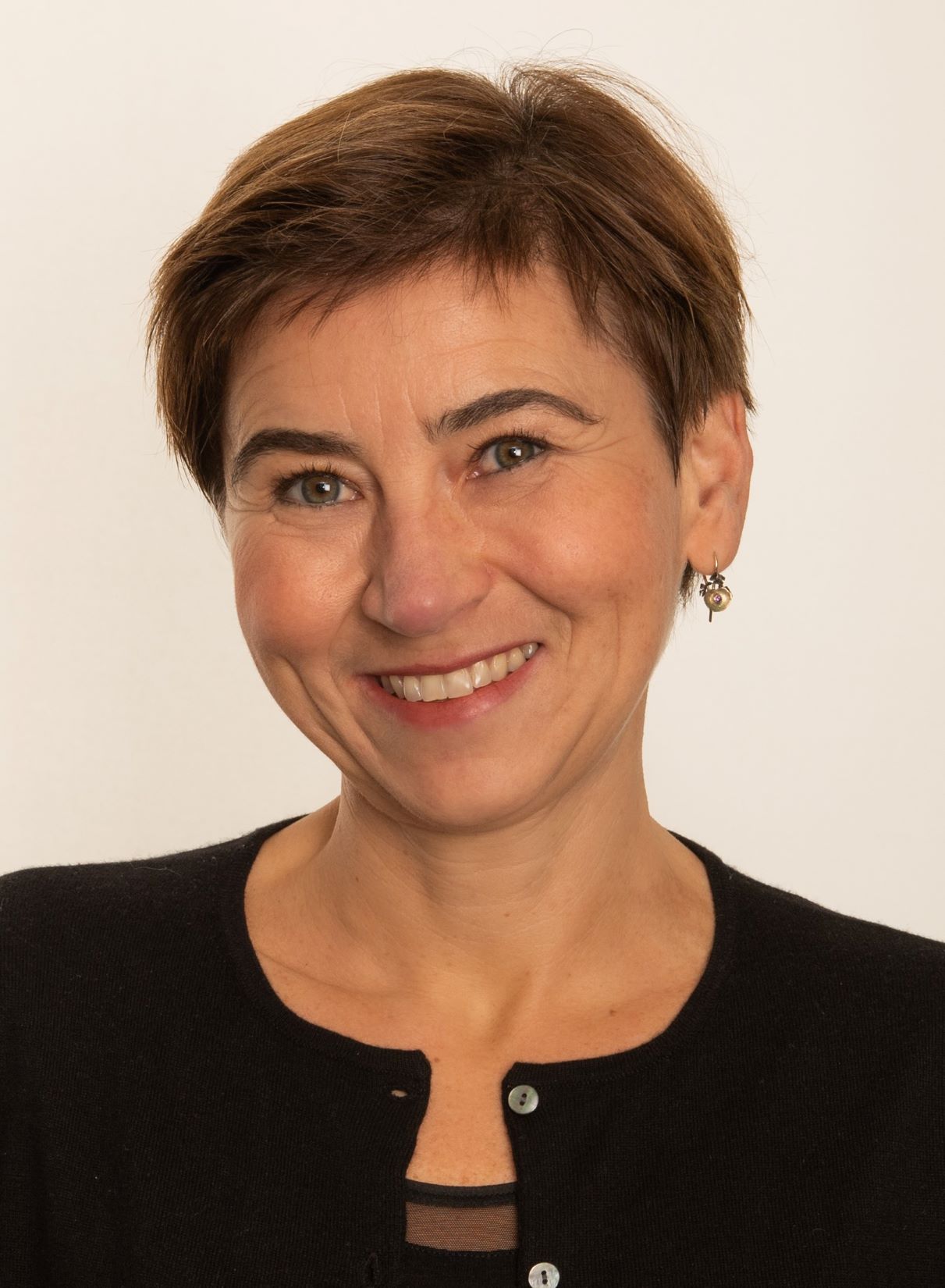 2003 –  With colleagues: Developed and implemented/taught two physics/science courses in the science teacher education programme at the University of Oslo: “Science in practice” (10 credit points) and “Experiments in physics teaching” (10 credit points)

1991 -              Popular science lectures and outreach aimed at visiting pupils/students at the University of Oslo. Guest lectures at upper secondary schools.