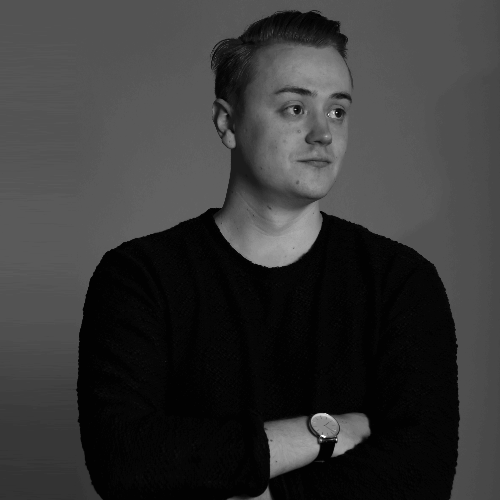 Could not get user data from external service
Download business card

My research interests belong to the field of mathematical and theoretical physics. In particular, I study non-equilibrium statistical physics of complex states of flowing matter. For example, in anomalous diffusion processes in complex geometries, the scaling exponents of dynamical variables depend on certain relevant geometric and topological quantities.  We have studied such exponents for frictional finger trees, which are space-filling trees emerging from flow instabilities in particle-fluid systems that are believed to lie in the same geometric universality class of 2D minimum spanning trees.

I got my B.Sc degree in physics and M.Sc degree in theoretical physics from the University of Oslo. During my masters I worked on the renormalization group flow for the quantum Hall effect and the modular symmetries that accompanies it. I also studied the modular symmetries from a geometric perspective, using moduli spaces of complex elliptic curves equipped with a spin structure. My thesis can be found here.