Professor of glaciology Regine Hock at Department of Geosciences, University of Oslo is awarded the prestigious recognition 'Richardson Medal' from The International Glaciological Society (IGS). 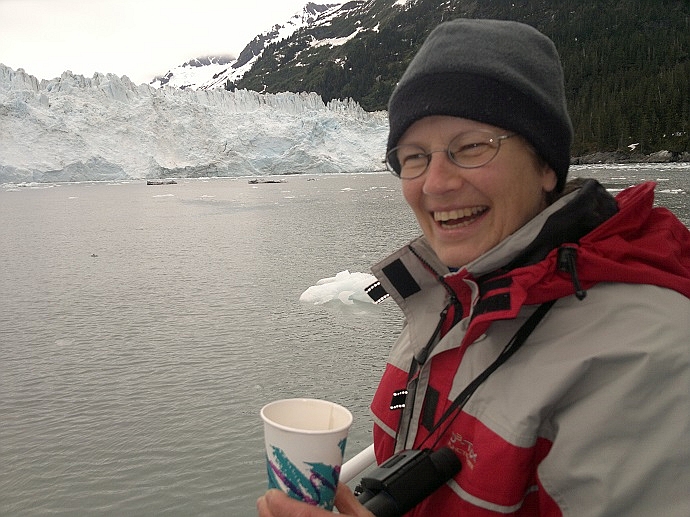 The International Glaciological Society (IGS) has recently recognized Professor Regine Hock with the 'Richardson Medal' for her long-standing and ongoing service in support of glaciology within the IGS and much more broadly.

Regine Hock has contributed to IGS in many ways over several years, in the council, as Vice President, and in other work at the organisation. She is also active in the International Association of Cryospheric Sciences (IACS), among other things as President (2017–2021). She has been an editor for scientific journals, and participated in several ICCP reports. She has teached and supervised students as professor at the Geophysical Institute, University of Alaska, USA, and now at UiO and Dept. of Geosciences where she was employed as professor of glaciology from September 2020.

'The Richardson Medal' is a recognition which is awarded to a single person or a collaborative group/team that has provided outstanding service to the International Glaciological Society and/or to the field of glaciology). The organisation IGS was founded in 1936, and is for all interested in glaciology and practical and scientific aspects of snow and ice.