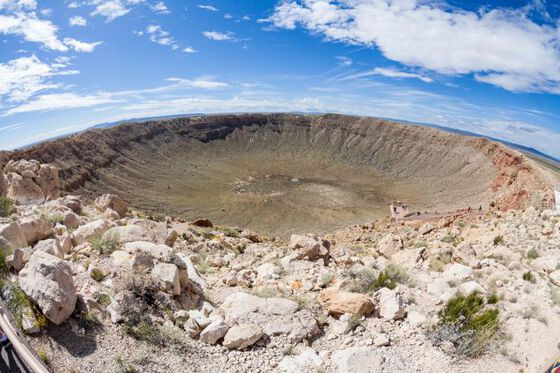 Weakened uptake of carbon in the Arctic; Scientist warn

A warming Arctic will give an extended growing season particularly due to an earlier spring, and it has been believed that this will give a greater uptake of CO2 in plants and an increased carbon sink. An impact potentially offsetting some of the anthropogenic increases in greenhouse gases. A new study suggest that the “warmer spring, bigger sink” hypothesis may no longer hold. Was it mother-of-pearl clouds Edvard Munch painted in «Scream»?

“Scream”, Edvard Munch’s most iconic painting, shows a blood-red sky over the Oslo fjord. “Suddenly the sky became red as blood” - Munch describes this event as scaring. Was it pollution particles from a volcano eruption which caused this red sky? Three Norwegian meteorologists offer an alternative hypothesis: it could have been mother-of-pearl clouds Munch saw and painted in 1892.