Hylleraas PI Kathrin Hopmann has been awarded the gender equality prize of the University of Tromsø - The Arctic University of Norway for 2018. 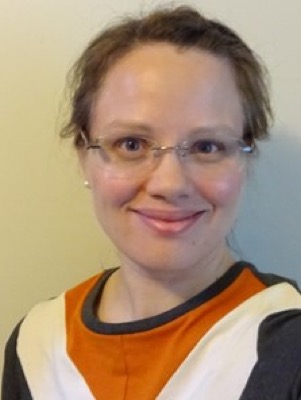 The award was presented to her by rector Anne Husebekk at the summer party of the University on June 20 2018. She was awarded the prize for her great efforts in promoting and in creating awareness about the challenges facing women in academia in general, and in Science, Technology, Engineering and Mathematics.

Her work on promoting gender balance displays great creativity in how to put female scientists on the agenda and uses a number of different channels to reach diverse audiences. This is all done while maintaining a research career at the forefront (she was awarded the prize for Young Researchers at the University of Tromsø - The Arctic University of Norway in 2017). She is described by the selection committee as a role model for future female scientists.

More information can be found (in Norwegian) at the web pages of UiT.