Professor Nils Chr. Stenseth is the first Norwegian researcher to be honored with a prize from the International Ecology Institute (ECI) in Oldendorf in Germany. 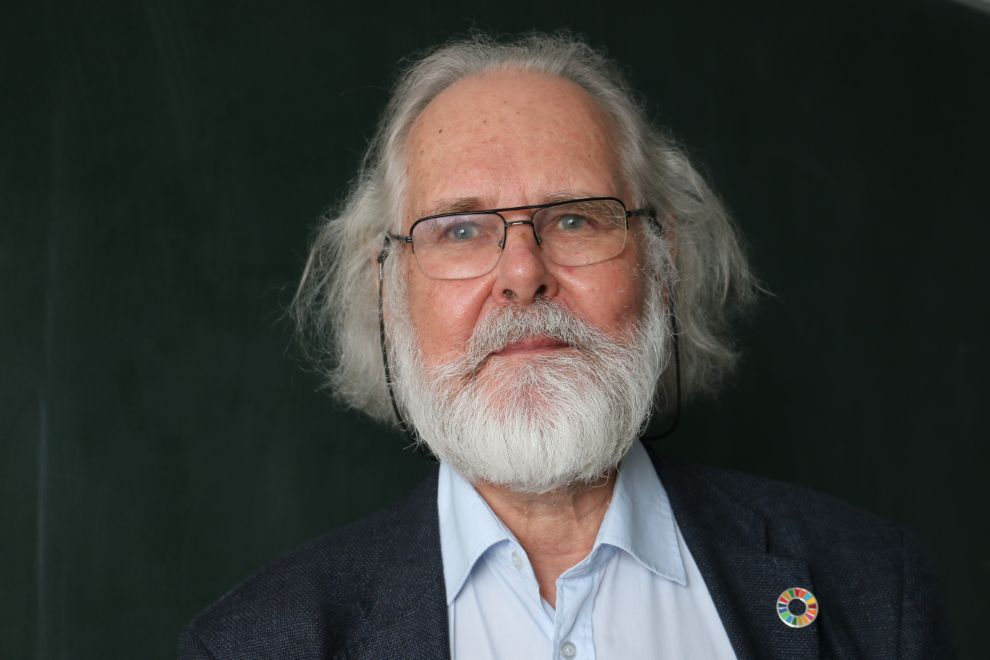 Professor Nils Chr. Stenseth has received the international ECI award for his outstanding research in marine biology. The prize is awarded alternately to researchers in land-based ecology, marine biology and freshwater ecology, and has been awarded since 1986.

- I am both very proud and happy about this award. This is clearly not just a prize for the marine work I have done, but just as much a prize for the wonderful talented young marine scientists I have worked with over the last 20 years or so, and not least the ones I have had around me at the Center for ecological and evolutionary synthesis (CEES), says Nils Chr. Stenseth.

The prize is NOK 60,000 and will be awarded in Germany in October. Behind the prize and ECI is the publisher Inter Research Science Publisher. They publishes eight different journals, covering everything from marine ecology to research ethics.

Read more about the ECI Prize in Titan (in Norwegian).