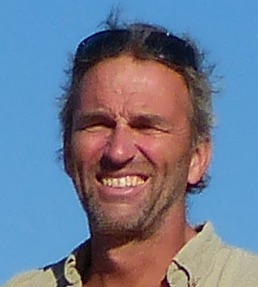 I also teach in:

The ICON Project (the trans-European research project on field studies related to a large-scale sampling and monitoring). 2017. Marine Environmental Research 124.