Important habitats of seagrass may be threatened by loss of small animals. 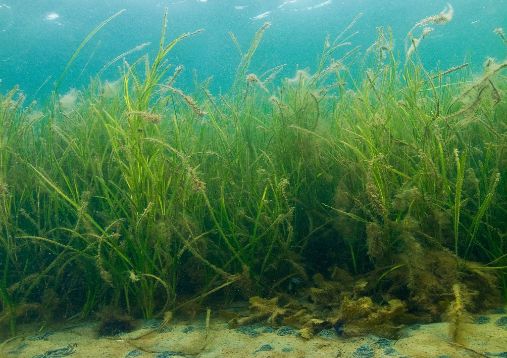 Loss of small animals has surprisingly big effects on the health of valuable seagrass ecosystems, according to new results published in Ecology Letters.

For the first time the ecological processes in seagrass meadows have been monitored on a global scale, with coordinated experiments cunducted on 15 different locations in the US, Japan and Europe (among them Norway).

Among the researchers behind the study is PhD student Jonas Thormar and professor Stein Fredriksen ath the Department of Bioscinces.

The conditions in the seagrass meadows make them important habitats for small animals like crayfish and snail, and nurseries and feeding grounds for fish.

Worldwide, these important ecossytems are declining, despite several initatives to protect them.

- If the seagrass dissapears, it will not be replaced by other vegetation but turn into sand or mud bottoms that are not able to retain the same biological production, says Thormar. 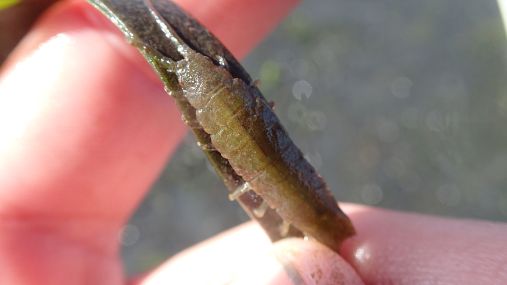 Small herbivorous invertebrates, like this isopod from the coast of California, are important to reduce the effects of increased algae production as the result of fertilizer run-offs.

A wellknown step for preventing loss of seagrass is to limit fertilizer runn-offs, so that the smothering layers of algae on the seagreass leaves are reduced.

It turns out, however, that maintaining diverse populations of the bugs and slugs that clean these underwater plants is just as important. The more species of cleaners in the system, the stronger the effect.

Biodiverstiy is therefore important for maintaining the health of the seagrass ecosystems.

The study is part of a large research initative called Zostera Experimental Network (ZEN) in which researchers and students are conducting coordinated experiments in seven different countries simultaneously.

The main aim of ZEN is to address questions related to global challenges in ecology, from climate change to fisheries mangagement. 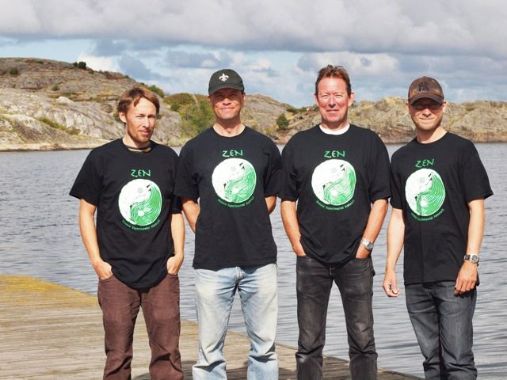 Linke to the publication: