Professor Nils Chr. Stenseth has been elected as foreign associate of the National Academy of Sciences 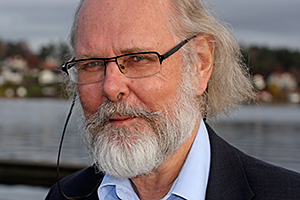 Professor in ecology and evolution Nils Chr. Stenseth is elected as foreign associate of the National Acedemy of Sciences.

Professor in ecology and evolution at the Department of biosciences (University of Oslo), Nils Christian Stenseth, has been elected as a foreign associate of the prestigious National Academy of Sciences (NAS). The election result was announced by NAS 28 April.

Stenseth is one of six living Norwegians to be elected into the academy (read more about the other Norwegians here).

The American science academy NAS was established as an Act of Congress in 1863, signed by President Abraham Lincoln. The academy is "charged with providing independent, objective advice to the nation on matters related to science and technology" (source: NAS).

The total number of active members is 2,250 and the number of foreign associated is 452. Nearly 200 of these members are Nobel prize winners. New members are elected for life. 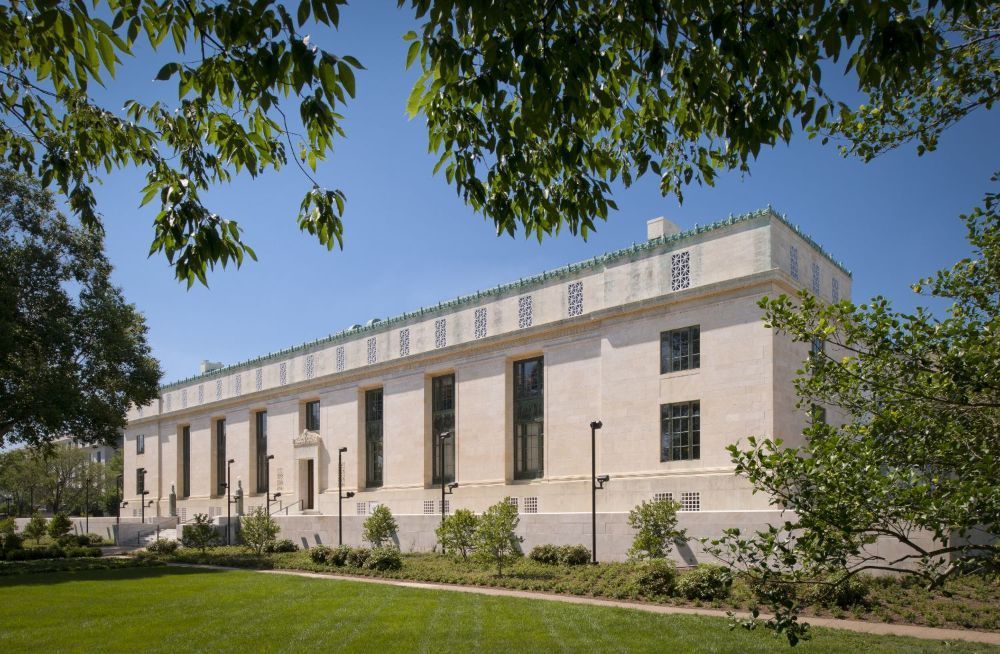 Other Norwegians in NAS