The University of Oslo turns 203 years old today. Gratulerer med dagen UiO! It is also the anniversary of my first lecture with the Department of Biosciences, hosted by CEES. Two years ago, I attended the public Kristine Bonnevie lectures with popular science writer Carl Zimmer and award winning neuroscientist Cori Bargmann, titled “Genes, evolution, and the origins of social behavior”. We also celebrated the 100 year anniversary of Kristine Bonnevie becoming the first female professor in Norway. These lectures inspired me to join IBV and pursue my Masters here. Today is another birthday, another set of Kristine Bonnevie Lectures, and to celebrate, UiO is providing everyone with cake!

In case you missed them, today's speakers were Massimo Pigliucci and Hopi Hoekstra.

And here is the 2 hour presentation: The Kristine Bonnevie Lectures 2014

During his lecture last night, "Pseudoscience: Why Bother?", Massimo emphasized the importance of clarifying science from pseudoscience, despite the difficulty of clearly defining  pseudoscience. He said that it is a fuzzy issue, but none-the-less, an important subject of study and discussion. Massimo also emphasized the importance of teaching people at a young age how to think logically, so that future generations will be able to make informed decisions. The public should be able to distinguish between a pseudoscientific claim and one that has reasonable supporting evidence. 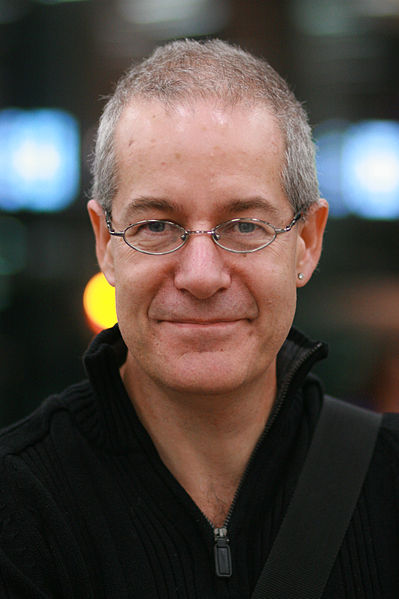 Massimo is a Professor of Philosophy at the City College of New York.

He maintains a website called "Plato's Footnote", which includes information about his numerous essays, books, talks, and debates.

During her lecture "Digging for genes that affect behavior", Hopi explained how her team is able to use deer mice to investigate how specific genes affect behaviors such as burrowing. She began, like most scientists, with a few simple questions. These questions about the variation in tunneling behavior led to experiments in her lab with several different species of deer mice. After many nights of digging, the results led to further questions and eventually to pinpointing specific regions of DNA that are responsible for some of the observed digging behaviors, such as tunnel length. Hopi and her team have made a lot of progress, however they have many unanswered questions about how these regions of DNA actually influence the burrowing capacity of their study mice. At the end of her lecture, Hopi said "Stay tuned" for new exciting results. 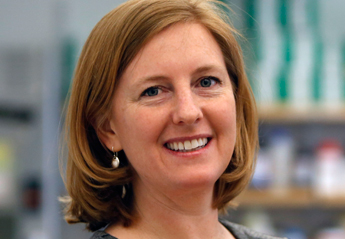 You can read about Hopi Hoekstra's research at the Hoekstra Lab website.

*An interview with Hopi Hoekstra in the NY Times

*A lecture with Hopi Hoekstra, titled "The genetic basis of evolutionary change in morphology and behavior"