The Hidden Life of Seaweed

In honor of International Women's Day, I present the story of one seaweed scientist who unknowingly saved the nori industry and made it possible for sushi to become a global food. 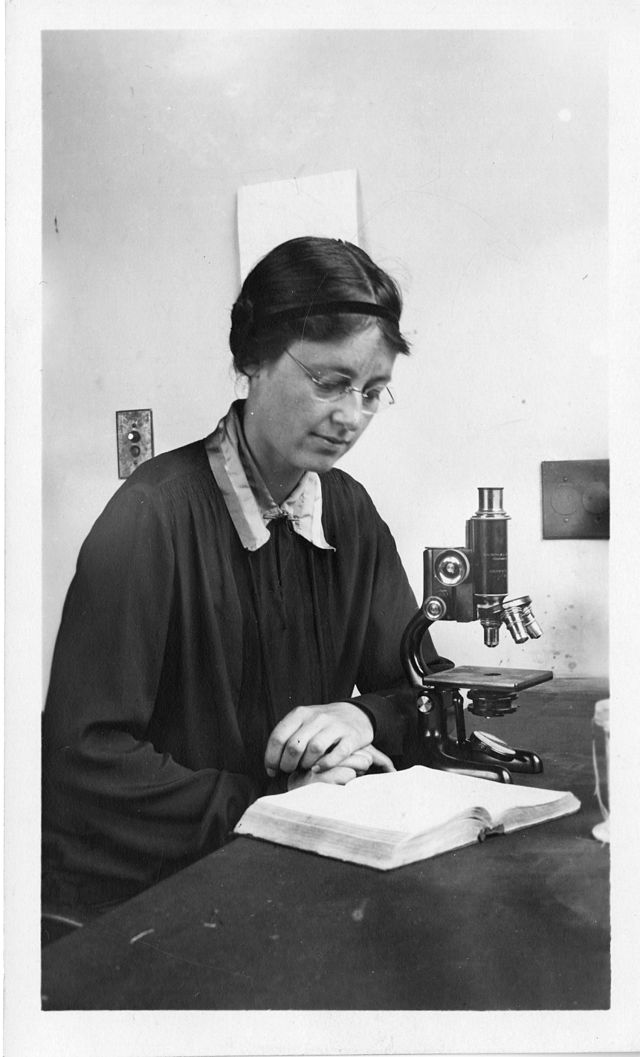 I wrote this essay during Science Writing, Bio4600, in the Spring semester of 2014.

Sheets of seaweed, known as nori, are today used by chefs around the world to wrap rice, vegetables, and fish in sushi rolls. Nori however was not always so cosmopolitan. Before the 1950s, farmers struggled to grow the seaweed reliably and thus called it gambler’s weed. No one knew how to plant nori, because seaweeds do not produce seeds like land plants. It would have been impossible to grow enough nori to meet the world’s current demand before Kathleen Drew-Baker, a seaweed researcher, discovered its complex life cycle and the secret to producing nori anytime of year. 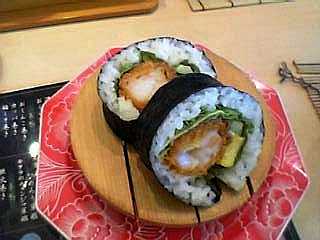 Nori sheets are made from a species of red seaweed, known to biologists as Porphyra.  The lettuce-like blades are harvested, cleaned in fresh water, cut up and set out to dry on racks, producing a paper-like dry sheet. There are several species around the world. Drew-Baker focused her research on a species native to England, known as laver. Although seaweed was not eaten as often in England as in Japan, laver was used to make bread and soup. Nori and laver were valued for their rich content of protein, iron, fiber, and vitamins A, B, and K. Both species also have the same complex life cycle, as they switch life forms from a visible red blade to a hidden pink crust, only found in shells.  It is the alteration of life stages that confounded farmers and made cultivation unpredictable, until Drew-Baker’s discovery. 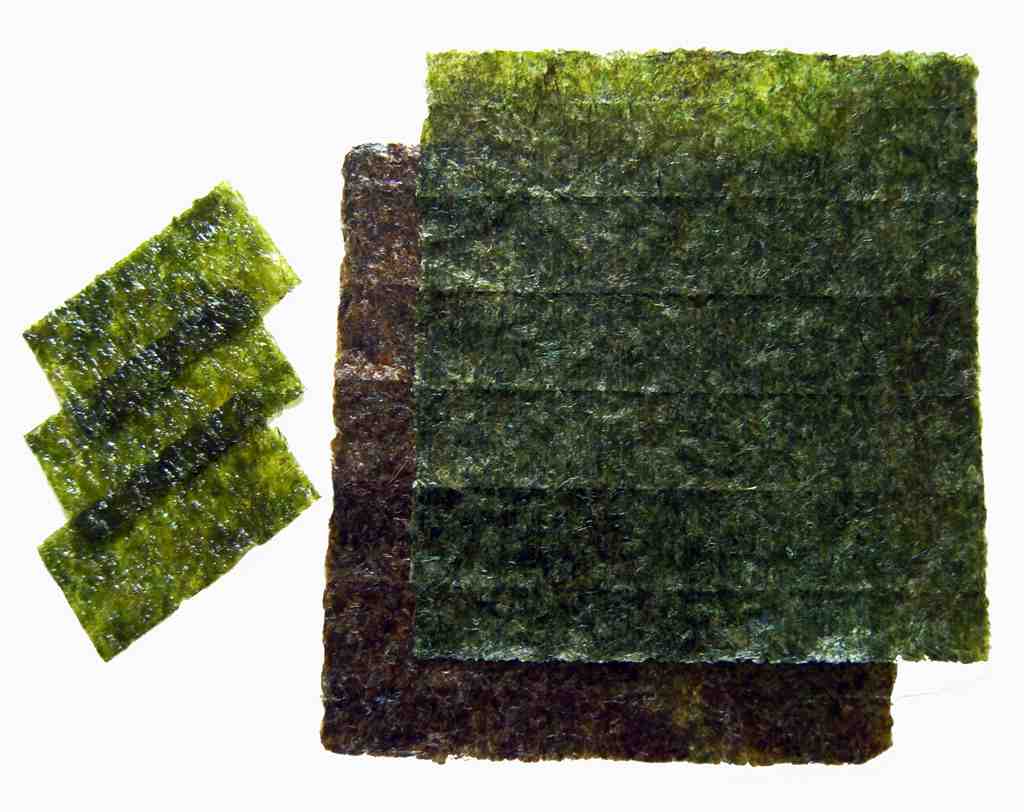 Although it appears dark green after processing, nori is a species of red seaweed. The red color comes from an abundance of the pigment, phycoerythrin. Unlike plants, seaweeds do not reproduce using seeds. They also lack roots. Instead, they have a bundle of root-like structures, called holdfasts, that secure them to surfaces. In Japan, farmers today grow tons of seaweed by setting out nets that the nori can cling to and grow. The nets are simply lowered into the places in the ocean with enough nutrients and sunlight for the seaweed to flourish. The biggest threat to the annual nori harvest is epiphytes, other marine organisms that grow on seaweed. These epiphytes block sunlight and compete for resources. The nets are raised and lowered, following tidal patterns to reduce growth of bacteria and other seaweeds on the nori blades. 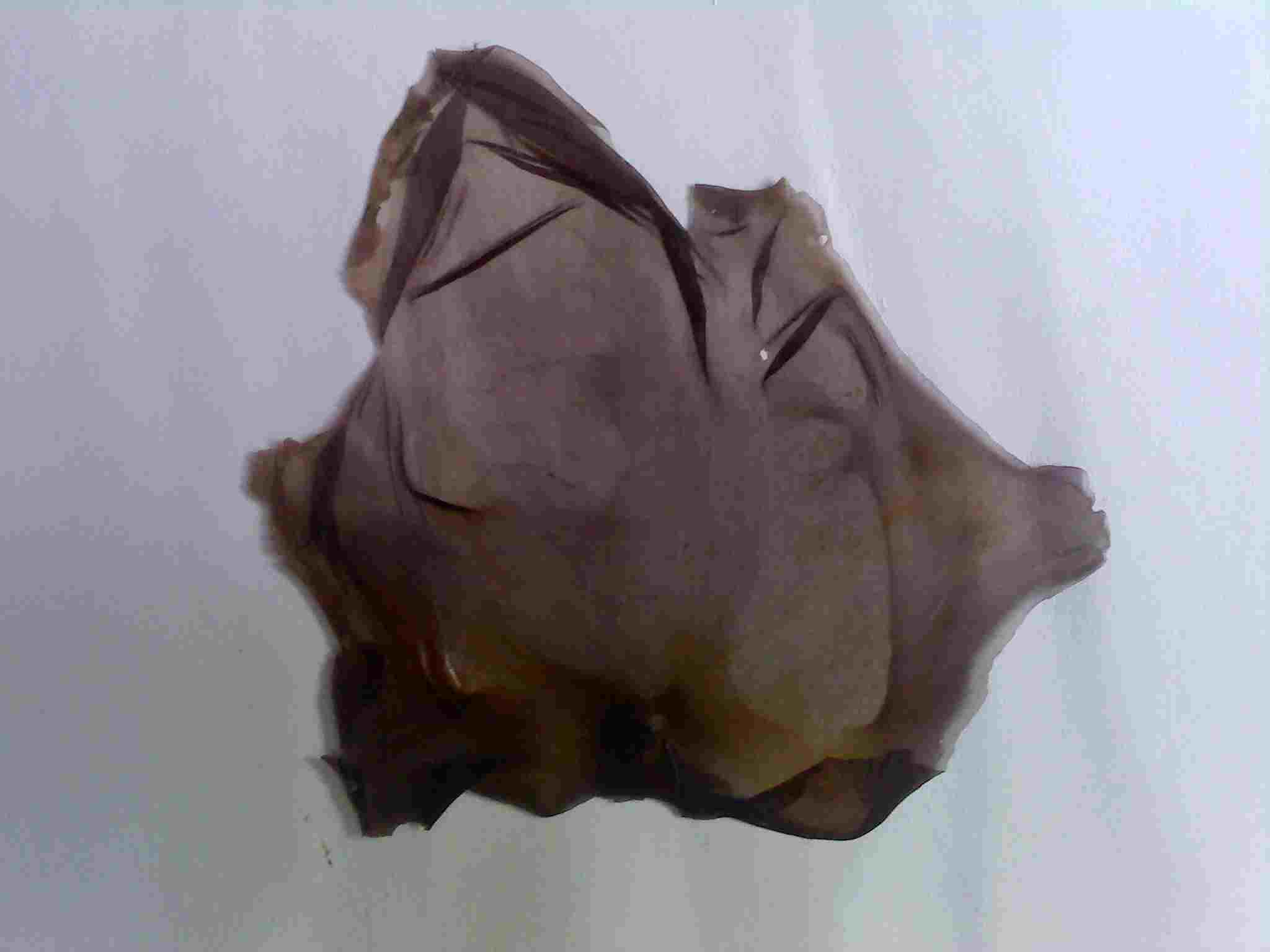 Kathleen Drew Baker discovered that the red lettuce-like appearance of nori is only one stage of a complex life cycle. Similar to metamorphosis, the nori changes shape and appearance during half of the year. Its other life stage was first classified as a separate species, known as Conchocelis. Drew-Baker observed the blade-like nori under her microscope and determined that it produces gametes, that when fertilized, grow into a tiny pink crust hidden inside mussel shells. Nori takes on its pink crust life stage in the warm summer months, when the leaf-like stage would be eaten by herbivores and there are few nutrients in the environment. Through this process, it produces new individuals that hibernate, protected in shells over the summer months. When the weather cools down and the days grow shorter, the pink crust produces spores. The spores drift out on the currents, seeking a suitable place to cling to and grow into a new generation of red blades. These are the spores that nori farmers were trying to catch with their nets.

A few years after Drew-Baker’s paper was published in Nature, a Japanese researcher, Fusao Ota, made the discovery known in Japan. The farmers were then able to use shells to “seed” their nori harvests, revolutionizing the industry. The lettuce-like nori release gametes when the days grow longer and the temperature increases. Farmers collect the nori by setting out shells. The gametes fuse, form zygotes and grow into the pink crust life stage. The shells can then be kept in controlled water tanks, and used to produce spores by artificially decreasing the light exposure and temperature, mimicking the climate in autumn. With this process, farmers are able to reliably cultivate and harvest nori multiple times each year. 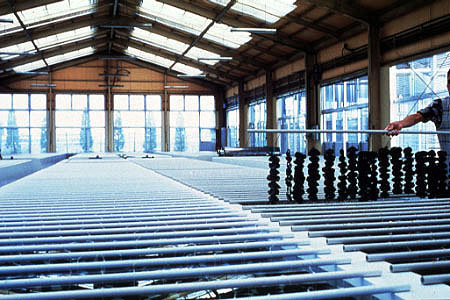 Kathleen Drew-Baker did not set out to revolutionize sushi. Born in 1901 in England, she could have been my great-grandmother. Drew-Baker began her career as a researcher in 1922, with a degree in Botany from the University of Manchester. She continued as a research assistant, and received a prestigious Commonwealth Fellowship to study at Berkeley College in the University of California for two years. Everywhere she lived and traveled, she collected specimens of seaweed for her personal herbarium. Drew-Baker also spent a lot of time looking into the microscope. Her largest contributions to phycology, the study of seaweed, focused on red seaweeds.

Kathleen Drew married Professor H. Wright Baker in 1928. Due to regulations prohibiting married women from paid work at universities, Drew-Baker became a Research Fellow and continued her investigation of seaweed at home. Her husband set up salt-water tanks, where Drew-Baker could disentangle the systematics and life histories of red algae species. Drew-Baker received her PhD in 1939. During her career she published 24 papers and became the first president of the British Phycology Society.

Of all of her research, Drew-Baker is best remembered for the paper published in Nature in October of 1949. The article, “Conchocelis-Phase in the Life-History of Porphyra umbilicalis” revealed her discovery that the red seaweed Porphyra is connected to what was believed to be a separate species, Conchocelis. Sadly, Drew-Baker passed away before she knew the true significance of this discovery for the nori farming industry. 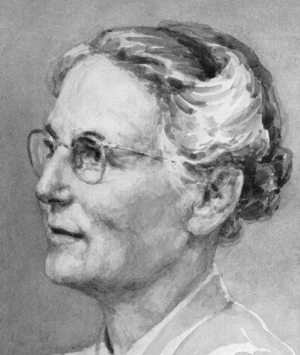 She never traveled to Japan or tasted sushi, but for the last 50 years she is honored every year with a festival as “Mother of the Sea” in Osaka, Japan.