For the period 2021–24, Stephan Oepen and Ingrid Chieh Yu have teamed up to run for election as department managers.  Staff and students are invited to consider two ‘competing’ teams and get to cast a vote for the first time at IFI since 2004.  We hope this process will provide a welcome refresher to old democratic traditions at our department.

We are professor (since 2007) and associate professor (since 2011) in the Machine Learning and Programming sections, respectively.  Stephan currently heads the ML section and has previously served at IFI as study programme director and research group manager.  Ingrid is the deputy director of the SIRIUS innovation center, where she coordinates the research programs and has a core role in industry outreach; she has previously contributed in multiple department- and faculty-level committees.  Courses regularly co-taught by us in recent years include core second-year BSc topics Introduction to Functional Programming (IN2040) and Algorithms and Data Structures (IN2010).

Our plans for the coming years, if elected, are grounded in continuity and incremental adjustments.  We strive to contribute to continued growth, increased national and international visibility, transparent decision making, and a strong sense of collegiality.

In the following paragraphs, we provide some preliminary reflections on the department at large, as well as more in-depth biographic information about ourselves.  Additional information is available through from our platform presentation.

Some Thoughts about the Department

IFI is a large and heterogeneous organism.  Following a difficult financial situation only six or so years ago, the department is currently enjoying a period of immense societal demand and much increased activity.  Over the past four years, teaching activities (when approximated in ‘study points’ or student allocations) have expanded by more than twenty-five percent, while the total budget for the department has grown by around forty percent.  Since 2017, IFI has made some thirty new permanent scientific appointments, of which about one third were ‘fresh’ positions (with others replacing existing staff, often due to retirement).  There is no indication that the department is headed for a reversal of its fortunes in the immediate future. 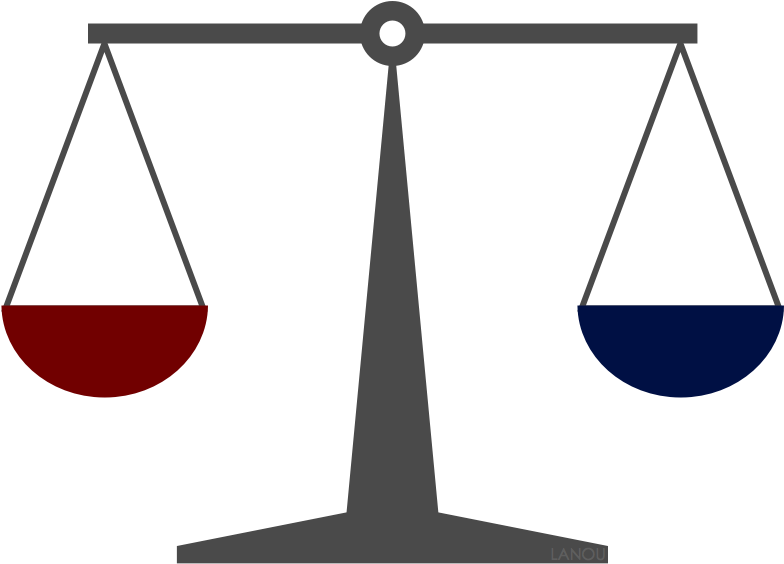 Controlled growth management and sustainable development are no small challenges in and of themselves.  Overall, we perceive the working environment at IFI and mode of operation to be exceptionally good—striking a fine balance of intellectual freedom, mutual respect, university democracy, and (some) elements of ‘new public management’.  But the current fast-paced development and ongoing generational shift at the department call for increased reflection on (and documentation of) the guiding principles in decision making, involvement beyond the upper layers of our (still flat) organizational hierarchy, and engagement across different academic or service specializations, career stages, and cultural backgrounds.  Well-defined and semi-independent research groups shall remain the core structural units and primary day-to-day reference frame for most scientific staff.  Administrative and technical services must be equipped to keep in step with the evolution of the department.  At the same time, we will aim to increase cross-talk and interactions among research groups with related areas of specialization and to strengthen the autonomy of the larger sections.

Each four-year period at IFI is guided by a strategic plan, where the next management team will have to initiate a new planning process already early in 2021.

Our goal, if elected, will be to take stock in what has been accomplished and what remains to be completed, identify societal or technological challenges, anticipated opportunities, and important ‘streams of fashion’—to further strengthen our position as the premier Norwegian provider of Computer Science education and research, in a broad interpretation.  We believe that the department shall facilitate internationally competitive science.

In our view, balance will be a key notion in this process, for example of teaching vs. research activities, of different perspectives on Computer Science, of immediate societal benefits vs. longer-term scientific research, or of being a loyal family member of our faculty vs. pushing forward the department proper.  For example, an imminent revision to the faculty-wide funding model for departments and the inter-departmental initiative towards a new center in Data and Computational Science will likely call for proactive and steady involvement. 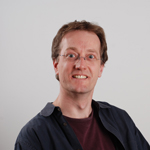 I have been a professor in Language Technology at IFI since 2007.  Before that, I was employed, among others, at the German Research Center for Artificial Intelligence (DFKI) and Saarland University in Germany, at a failed Silicon Valley start-up, and at Stanford University, both in the US.  I have studied Linguistics, Philology, Computer Science, and Computational Linguistics in Berlin, Volgograd, and Saarbrücken, obtaining a doctorate in Natural Language Processing from Saarland University in 2002.  At IFI, I have previously served as study director for the BSc and MSc programmes in Informatics: Language and Communication (2010–13) and as manager for the Language Technology Group (2012–17); since 2020, I am heading the newly created Section for Machine Learning.

My research revolves around automated parsing and generation of natural language, where I have co-founded the Nordic Language Processing Laboratory and the world-wide Deep Linguistic Processing with HPSG Initiative; I have acquired research funding of approximately thirty million Norwegian kroner since joining the department and supervised to completion ten doctoral projects and some twenty Master of Science degrees.  In the academic year 2017–18, I co-directed an international expert group at the Norwegian Academy of Science and Letters; in 2019, I was invited to give a tutorial on semantic parsing at the world conference of the Association for Computational Linguistics (together with Alexander Koller and Weiwei Sun).

Much of my work is based on large-scale computational experimentation, and I have been an enthusiastic user of Norwegian national high-performance computing for close to fifteen years.  In joint work with Erik Velldal, Lilja Øvrelid, and other collaborators at IFI, in Germany, and in the UK, we have developed competitive submissions to high-stakes international ‘system bake-offs’ (or shared tasks), including first ranks at the 2012 *SEM Conference (on the detection and resolution of expressions of negation) and at CoNLL 2016 (on shallow discourse parsing).  I have co-authored the Norwegian eInfrastructure Roadmap (2012) and served on the eInfrastructure Resource Allocation Committee (2011–15), both contracted by the Research Council of Norway.

Jointly with Erik Velldal, I regularly teach the Bachelor-level Introduction to Functional Programming (with 250 students in 2020), as well as the advanced MSc course Neural Methods in Natural Language Processing (which also includes Lilja Øvrelid).  In 2010, I received the ‘teaching award’ of the IFI Student Association and have appreciated largely positive course evaluations over the years (despite my receding hairline).  I have previously taught extensively at Saarland University (on programming in ANSI C++ and Common Lisp) and Stanford University (on grammar engineering and natural language parsing), as well as frequently at American and European summer schools (including one in Trondheim in 2001, where I fell in love with the country and people; I am married and have two bicultural children). 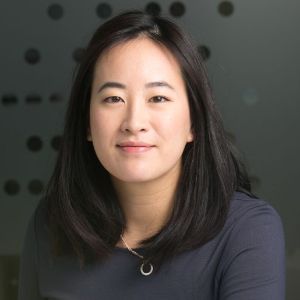 I am an associate professor in the Programming Section and the deputy director of SIRIUS, a center for research-driven innovation that IFI coordinates.  After obtaining my cand.scient. (in 2004) and PhD (2010) degrees from UiO, I worked at Det Norske Veritas as a senior researcher in DNV Research & Innovation and returned to my Alma Mater in 2011.

I have been involved in a multitude of leadership activities.  In the SIRIUS center, I lead the research program leaders group, I am the education coordinator, member of the executive committee, and I have an active role in the management team.  I have developed personal and career development programs for junior researchers through a formal industry–academia mentoring program, which was evaluated as “excellent” by the Research Council of Norway; I have established an onboarding program for integration of new employees, and I am central in the work to increase mutual understanding and long-lasting synergies between academia and industry.

I served on the gender equality board of the Faculty of Mathematics and Natural Sciences and represented the scientific staff in the work environment board at the department.  When it comes to educational involvement, I was on the board of the educational program Informatics: Programming and Networks, member of the study reform committee, and of the professional committee for the programming subjects at IFI.  My work has been featured in Titan, Uniforum, IFI's recruitment film, and I have contributed to the University–Industry Interaction Network.  Nationally, I was secretary on the board of the NIK foundation, and co-chaired and am PC in the national teaching and didactics conference.

My research covers theoretical areas of computer science, method development within data-driven and model-driven approaches, interdisciplinary research in collaboration with the industry, and industrial digitalization.  I have participated in many national and international externally founded projects.  I was the site leader of the Horizon 2020 HyVAR project, which ended in 2018, that addressed continuous context-dependent software evolution of telematics and on-board systems in cars.  I led the activities in designing a scalable cloud infrastructure for monitoring and individually customizing software upgrades for remote devices.  In an ongoing Norway–Germany research project on software engineering (funded jointly by the RCN and DAAD), I particularly (used to) enjoy the possibility to travel with and introduce my MSc students to an active international research collaboration.

For several years, I have taught the Algorithms and Data Structures course and have received much positive feedback.  I have also taught formal modeling and analysis courses based on rewriting logic at MSc and PhD levels.  Going back to my studies, I was a seminar teacher and enjoyed teaching courses such as Introduction to Object-Oriented Programming and Algorithms and Efficiency.