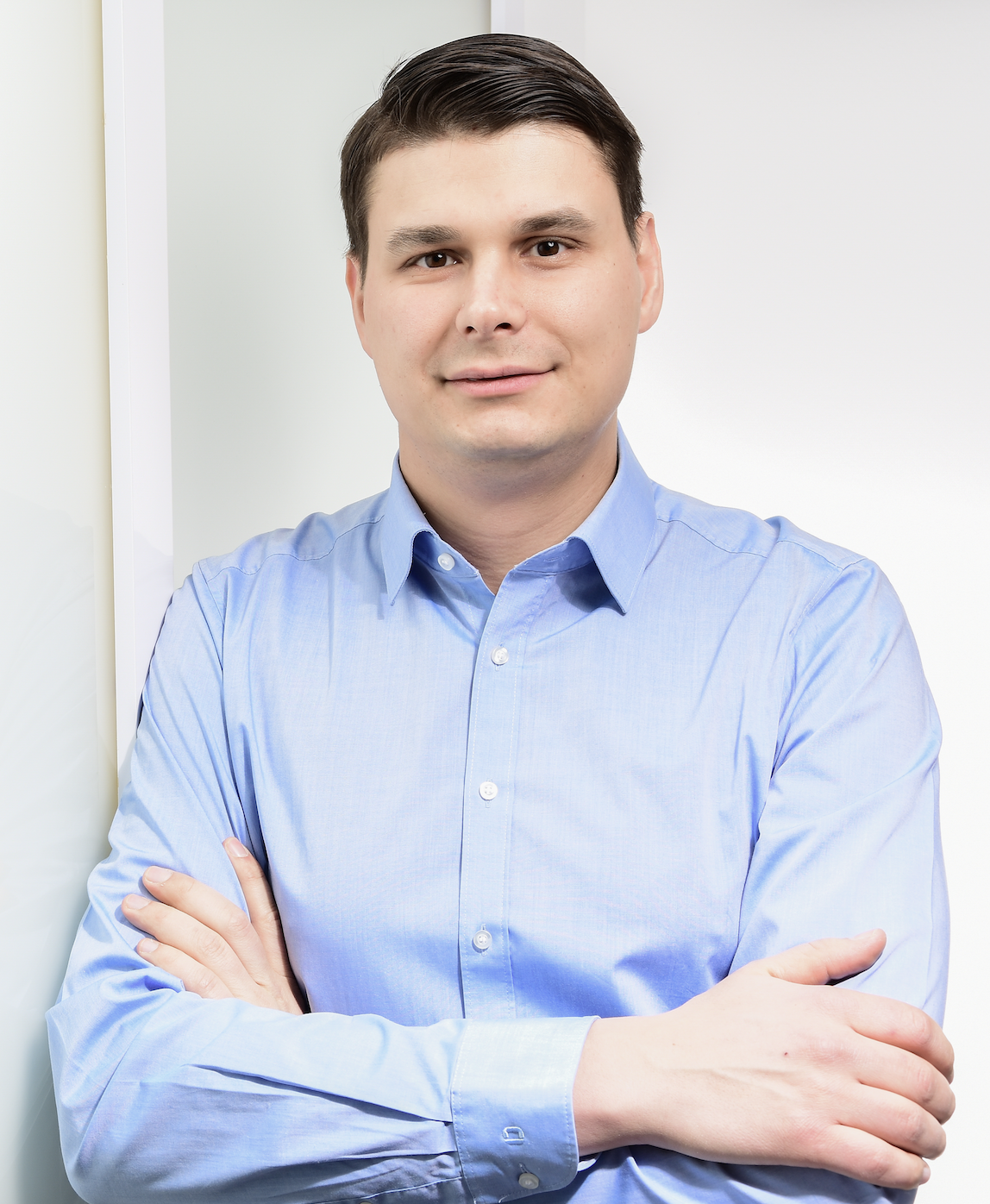 Evgeny does AI-centered research that aims at sustainable, circular, and smart manufacturing and centerred around topics of standardised, intelligent and data-driven production value-chain empowered with digital twins and IoT. His research in particular accounts for Semantic Technologies, ontologies, knowledge and cognitive graphs for symbolic representation and reasoning over manufacturing knowledge, for machine learning for processing of production data, and for their combinations in Neural-Symbolic AI methods.

Evgeny’s work led to 130+ publications including top tier venues such as NeurIPS, JIM, TODS, PVLDB, SIGMOD, IJCAI, AAAI, CIKM, and ISWC. His citation count at Google Scholar is about 3K. He won several prestigious awards including the best research and industrial applications papers at ESWC’20, ISWC’17, best demo at ISWC’15, and he is ranked as 18th among “AI 2000 Knowledge Engineering Most Influential Scholars” by AMiner.