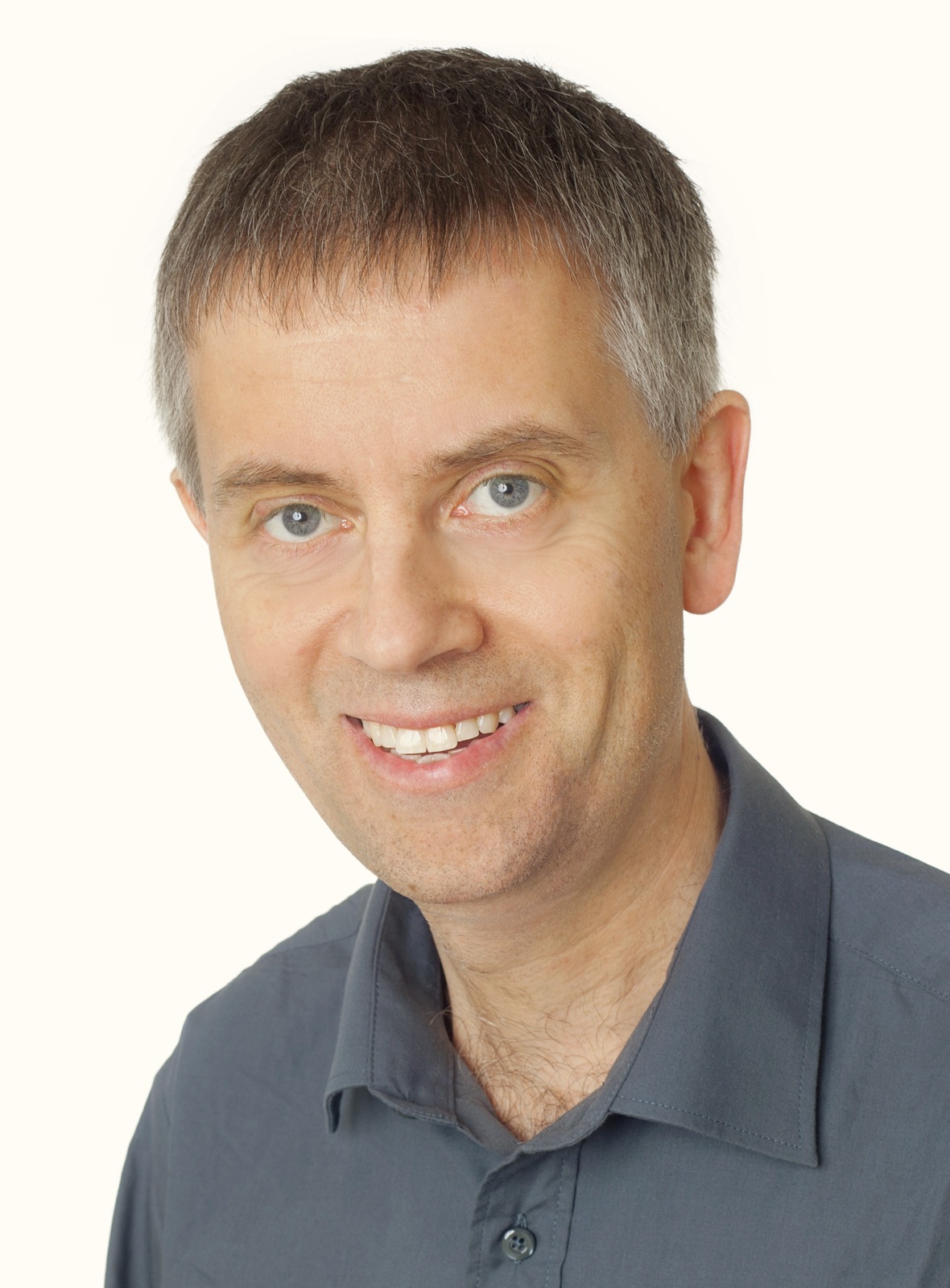 Jim Torresen received his M.Sc. and Dr.ing. (Ph.D) degrees in computer architecture and design from the Norwegian University of Science and Technology, University of Trondheim in 1991 and 1996, respectively. He has been employed as a senior hardware designer at NERA Telecommunications (1996-1998) and at Navia Aviation (1998-1999). Since 1999, he has been a professor at the Department of Informatics at the University of Oslo (associate professor 1999-2005). Jim Torresen has been a visiting researcher at Kyoto University, Japan for one year (1993-1994), four months at Electrotechnical laboratory, Tsukuba, Japan (1997 and 2000) and a visiting professor at Cornell University, USA for one year (2010-2011).

His research interests at the moment include bio-inspired computing, machine learning, reconfigurable hardware, robotics and applying this to complex real-world applications. Several novel methods have been proposed. He has published approximately 150 scientific papers in international journals, books and conference proceedings. 10 tutorials and several invited talks have been given at international conferences. He is in the program committee of more than ten different international conferences, associate editor of three international scientific journals as well as a regular reviewer of a number of other international journals. He has also acted as an evaluator for proposals in EU FP7 and Horizon2020 and is currently project manager/principle investigator in four projects funded by the Research Council of Norway.

See more information on my other web page.