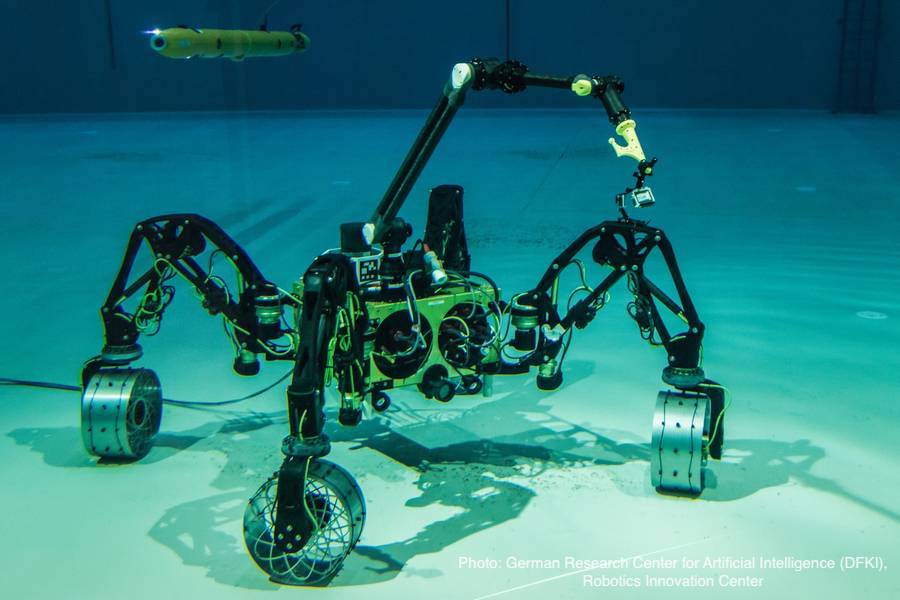 A cognitive controller for autonomous cooperative agents includes a dynamically evolving knowledge base for monitoring such autonomous agents. The knowledge-based component can be seen as a digital twin (a virtual model of the autonomous system and its environment, based on perception) for representing and reasoning about the changing environment of such agents. The digital twin is used by controllers to plan, control, and adapt different missions.

In this research topic we are interested to study the correctness of the interaction between the controller and its knowledge-based component in the context of the European project REMARO: Reliable AI for Marine Robotics, which explore how cooperative underwater robots can operate in places where human presence can be both costly and dangerous, managing on their own without human support. The analysis techniques will be based on logic and executable models.

IN5100 - Selected topics in rewriting logic.

IN5110 - Specification and verification of parallel systems.