Are you interested in ontologies and functional programming? Why not combine them! 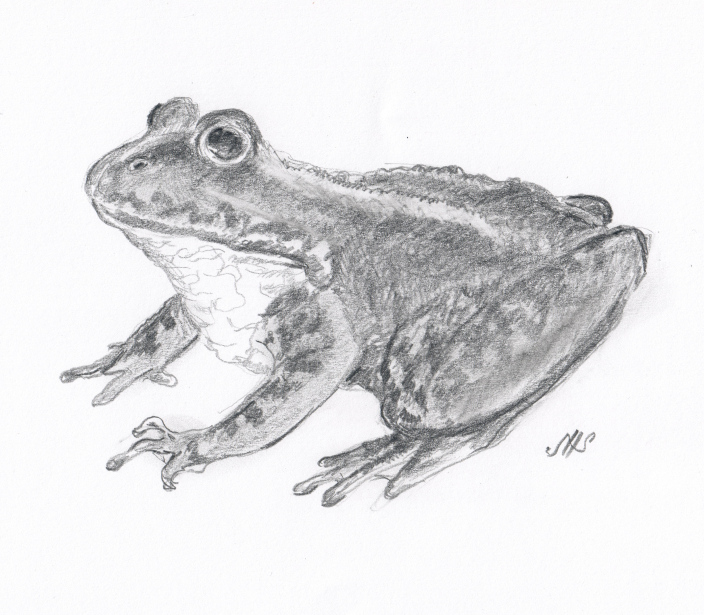 FROG is a purely functional language similar to Scheme, but with a static type system and written in RDF. FROG is meant to manipulate the terms (IRIs, lists, literals, etc.) in OTTR template definitions, however it is also a useful language on its own for doing simple computations on terms within ontologies.

The type system for FROG is currently the same as for OTTR-templates, see the specification for a full description.

This implementation will extend out already existing OTTR implementation, named Lutra. Lutra is developed on GitLab and is open source.

So if your are interested in both knowledge representation and functional programming, this is the ideal topic for you! Contact Leif Harald Karlsen at leifhka@ifi.uio.no.