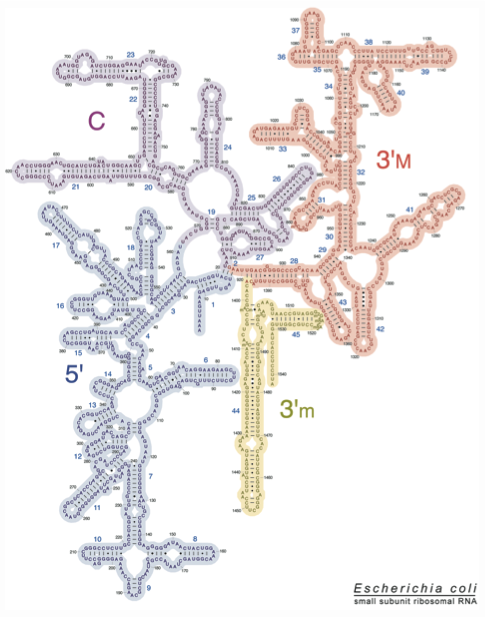 RNAmmer is a program developed by the BMI group that predicts ribosomal RNAs in genomic sequences. Ribosomal RNAs are the functional components of the machinery that in all living cells produce proteins. Due to being present in all living things, they have been used a lot for finding the evolutionary relationships between species. Small changes in the sequence of a rRNA used in such analyses can have drastic consequences - this makes accurate annotation of these genes very important.

The RNAmmer program in its first incarnation used another program for creating Hidden Markov Models that could be used for finding these genes. We would like to replace this program with a new module specifically tailored to solve the finding problem. This module is likely to use Hidden Markov Models for solving this problem, although other possibilities will be considered. The finder module is the core component of the system, thus the whole program around it will also need to be reworked. To enhance the usability of the program, we also aim to incorporate it into the University Galaxy system - Lifeportal.

Students involved in this project should have good programming skills and also some basic statistical knowledge. Experience in use of databases will be an advantage.