In this project, we aim to design and develop a system for analysing video from a camera pill. The pill is swallowed and records video of the digestive system - the goal is to be able to automatically detect cancer in the colon.

Colon cancer is the third most common cause of cancer mortality for both men and women, and it is a condition where early detection is

of clear value for the ultimate 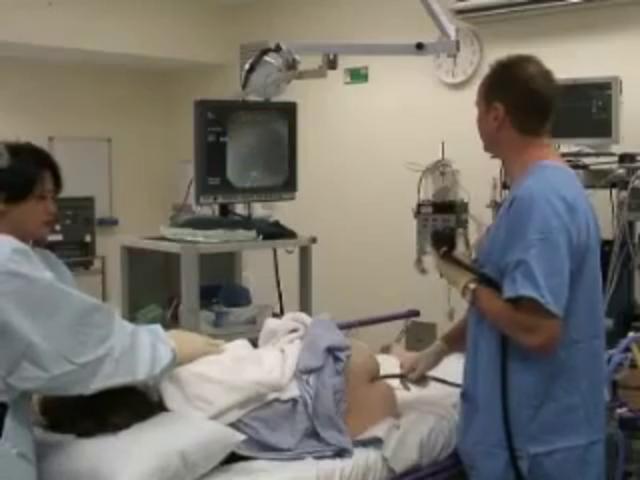 survival. As statistics show that 15% of male and female above 50 years are at risk, the procedure is recommended on a regular basis (3-5 years) for the population over 50, and from an earlier age for high-risk groups. Colonoscopy, though, is a demanding procedure requiring significant amount of time by specialized physicians, in addition to the discomfort and risks inherent in the procedure. Thus, traditional methods based on colonoscopy are not cost- effective for population-based screening purposes. These features make the method suboptimal for population based screening purposes, so only about 2-3% of the target population is reached at present. Moreover, the cost of a population screening program is prohibitive. In the US, the colonoscopy is the most expensive cancer screening process with annual costs of $10 billion dollars ($1100/person) [3]. In Norway, we have similar costs of around $1000, with a time consumption of about 1 medical-doctor-hour and 2 nurse-hours, per examination. By researching an automatic system for a camera pill (first picture), the aim is to greatly increase the number of patients that can be examined, i.e., making the pub- lic health care system more scalable and cost effective, while at the same time reducing the need for intrusive procedures like “bottom-up” examinations like colonoscopy (second picture).

This project will perform basic research in the intersection between computer science and medicine in collaboration between the two leading computer science departments at Simula Research Laboratory (SRL) and UiT - The Artic University of Norway (UiT) together with the world-renowned Intervention Center at Oslo University Hospital (OUS). The aim is to be a leading contributor in the area of medical imaging in the digestive system as well as storing and processing this type of data. Such next-generation big-data applications, especially in the area of medicine, are a frontier for innovation, competition and productivity where there are currently large initiatives both in the EU and the US.

There are many different problem areas, and some examples include: