The dream of being able to build safe, self-driving, autonomous cars are about to become a reality. Companies like Mercedes-Benz, Audi, Volvo and Google have all shown sophisticated prototypes of cars being able to sense the environment and navigate through dynamic surroundings without human intervention. The use of autonomous cars, however, not only makes it possible for people to spend their time more efficiently as no drivers are needed, but in addition traffic administration itself could be optimized and the utilization of the available roads improved. In particular, the utilization of the roads in a city during rush hours could be greatly improved if a holistic approach to congestion control is taken to avoid traffic jams. 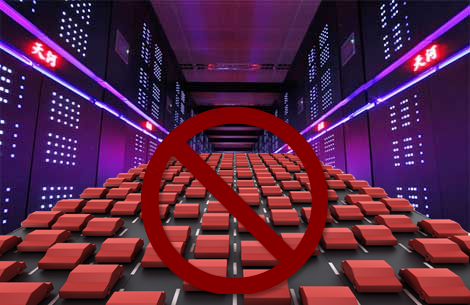 The basic traffic characteristics of cars and other types of vehicles using the roads, in many ways resemble the traffic characteristics of data travelling inside a lossless high performance computing (HPC) interconnection network – the type of network you will typically find as the communication backbone in the world’s largest supercomputers. Congestion control (CC) for such HPC networks has been widely studied at Simula Research Laboratory. At Simula, it has been recognized that some of the main difficulties of CC in HPC networks are not to the same extend present when it comes to CC for cars and other vehicles using the roads. This observation leads us to an interesting research question: To what extent can CC for lossless HPC networks be adopted and used to improve the efficiency of roads during rush hours to avoid traffic jams? In this master project you will get the opportunity to investigate and potentially answer this highly applicable and timely question!