Calculating the exact travel time of a train through a train station can be critical to achieving the capacity goals of the national railway network. There is a lot of theory describing how these calculation can be done, but lack of good computer tools cause the railway engineers to postpone such calculations until after the station's design is finished. And then, no matter what the calculations show, it can be too late to implement any changes.

By integrating train travel simulation into design software, railway engineers can check their station capacity while still working on the design, before it's too late to improve it. 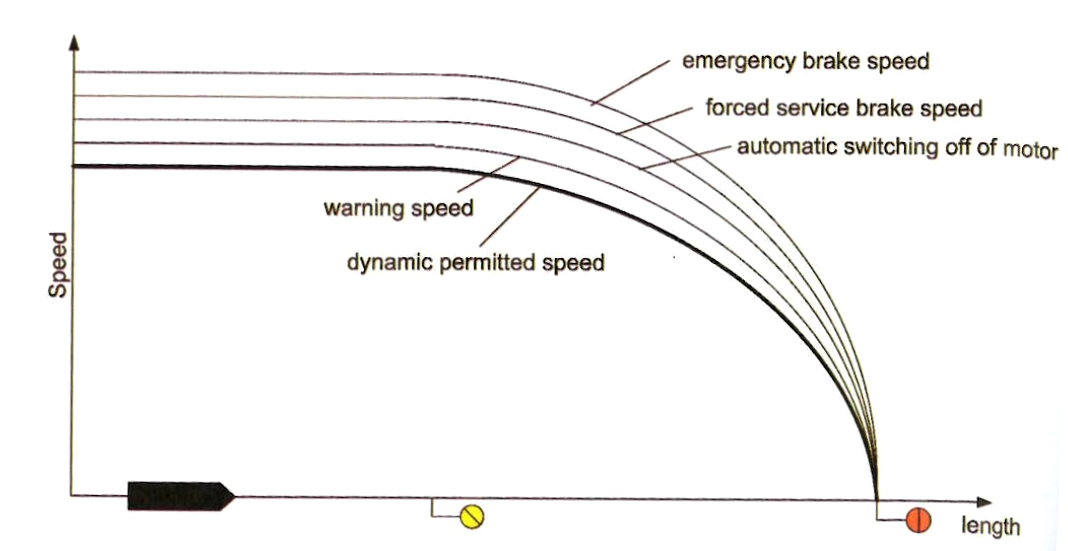 There are many factors that influence the train's speed characteristics, such as:
- Engine power
- Braking power
- Gradient (uphill and downhill)
- Curvature
- Train protection systems (automatic braking)
- Tunnels and wind resistance

This project is performed in cooperation with the railway software and consultant company RailComplete.