It is commonly assumed that listening to musical sound, and particularly dance music with a clear pulse, makes us move. However, most empirical studies of music-induced motion have mainly focused on voluntary and fairly large-scale movement. The MICRO project has focused on investigating human micromotion observed when people try to stand still. Most people sway at a rate of around 7-10 mm/s. The data shows that people do, indeed, move a little more when listening to music, but this is only based on investigating average values for each person.

This master's project will focus on exploring data collected from 5 editions of the Norwegian Championships of Standstill. The data includes continuous motion capture data and self-reports from around 600 people standing still for 6 minutes with and without music. 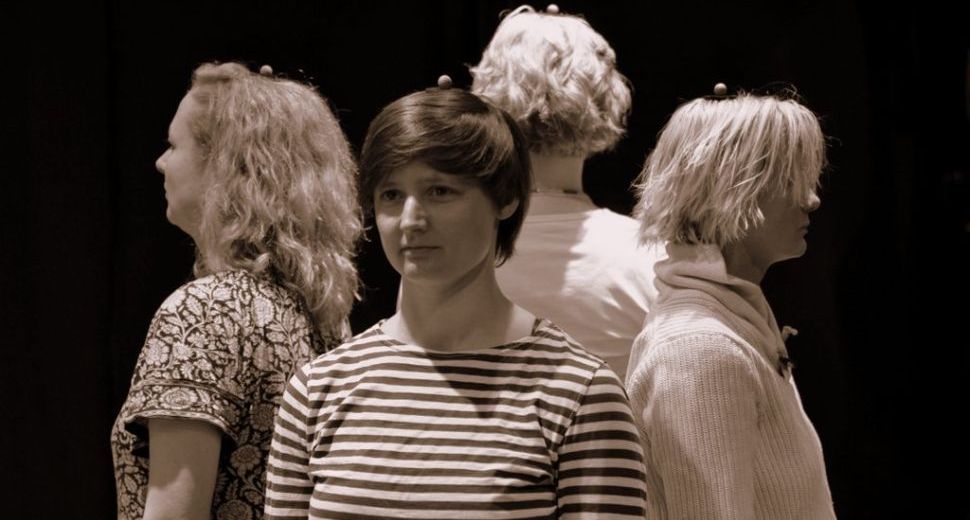